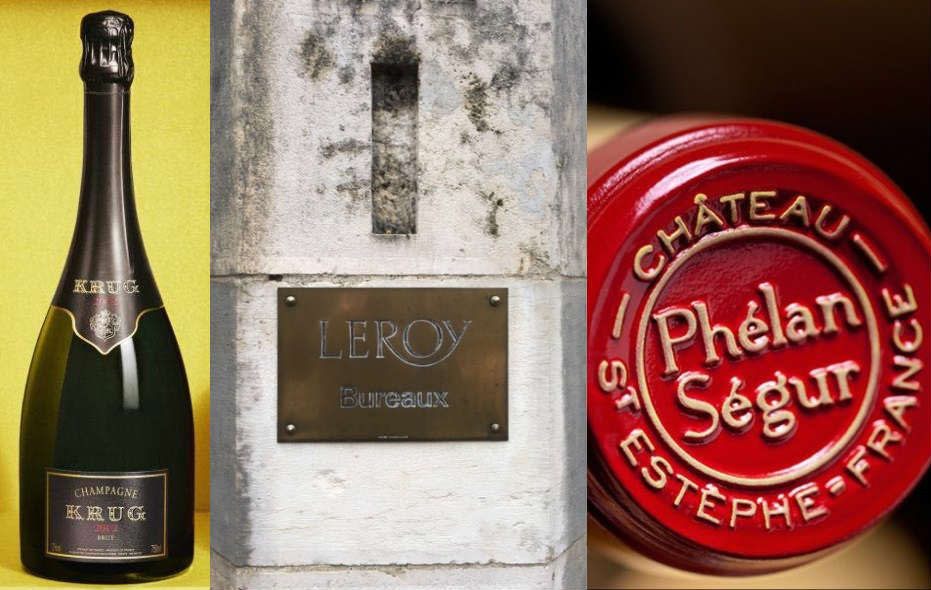 Welcome to our weekly roundup for week commencing 15 February 2016. Find out what has traded strongly and what to look out for in the coming weeks...

Sales this week have been dominated by 2002 Krug. As a result of huge demand, the market price has risen by over 30% in the three weeks since its release. This, along with trade in 2009 Le Pin and 1982 Latour, has demonstrated a real appetite in the market for extremely rare premium parcels.

Inspired by FINE+RARE’s visit to taste Lalou Bize-Leroy’s 2016 release, Leroy’s wines have dominated the trade in Burgundy. To read more about it click here.

2014 Burgundy has been the highest traded Burgundy En Primeur in FINE+RARE's history. The market continued strongly this week with more big releases on the horizon. 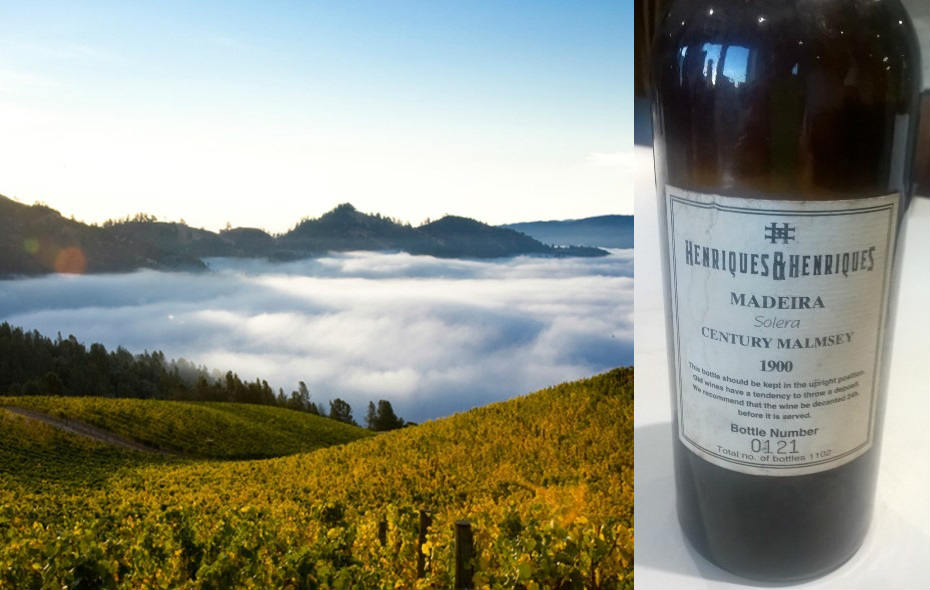 2013 California is nothing short of miraculous. It has been praised across the board by Robert Parker, Jeb Dunnuck, James Suckling and Antonio Galloni, with the latter calling 2013  “an epic vintage in the making.” Robert Parker gave North Coast California an “extraordinary” vintage score of 98 points, the highest awarded to any US vintage, stating: “2013 for many wineries in Napa and Sonoma has produced the finest wines I have tasted in 37 years.” We're expecting more incredible releases to hit the market shortly.

The hugely sought after wines from Lokoya (Howell Mountain and Mount Veeder - 100 points RP) and Vérité (La Joie and La Muse - 100 points RP) are expected around April. Great value 2013s from Peter Michael, Ridge and Stags’ Leap will be arriving over the next couple of weeks and are sure to be snapped up rapidly. And thirty cases of Joseph Phelps’ 2013 Insignia hit our desks yesterday. Robert Parker awarded  it 96-100 points and said: "This stunner should hit its prime in 5-6 years and last 30-40 years.”

Our top tips expected in the coming weeks are Peter Micheal’s 2013 Au Paradis Cabernet Sauvignon awarded 99 points by James Suckling and described as “fabulous to taste now but will age beautifully for decades to come”, Peter Michael’s four 2013 Chardonnays of which the lowest scorer received a huge 98 points from Robert Parker and the incredibly promising 2013 Stags’ Leap wines. And judging by Jeb Dunnock's enthusiasm for  Paso Robles 2013 (“a great vintage readers need to snatch up”) and Santa Barbara 2013 (“absolutely loaded with outstanding wines”) new releases from Saxum and Sine Qua Non are likely to prove popular also.

On Thursday the FINE+RARE team were visited by Humberto Jardim, winemaker at Henriques & Henriques. H&H produce some of the finest and hold some of the oldest Madeira in existence. Humberto treated us to seven of his rarest wines, including a 50-year-old single cask Tinta Negra, a deeply umami 1954 Terrantez and a Century Malmsey Solera made for the Paris Exhibition in 1900. As Humberto eloquently put it, Madeira provides "wines for all the celebrations in life" and the UK represents the most significant market for the tiny island's premium wines. The age, complexity, length and longevity of these wines make them an appealing prospect for collectors. Watch this space for limited offers coming soon.