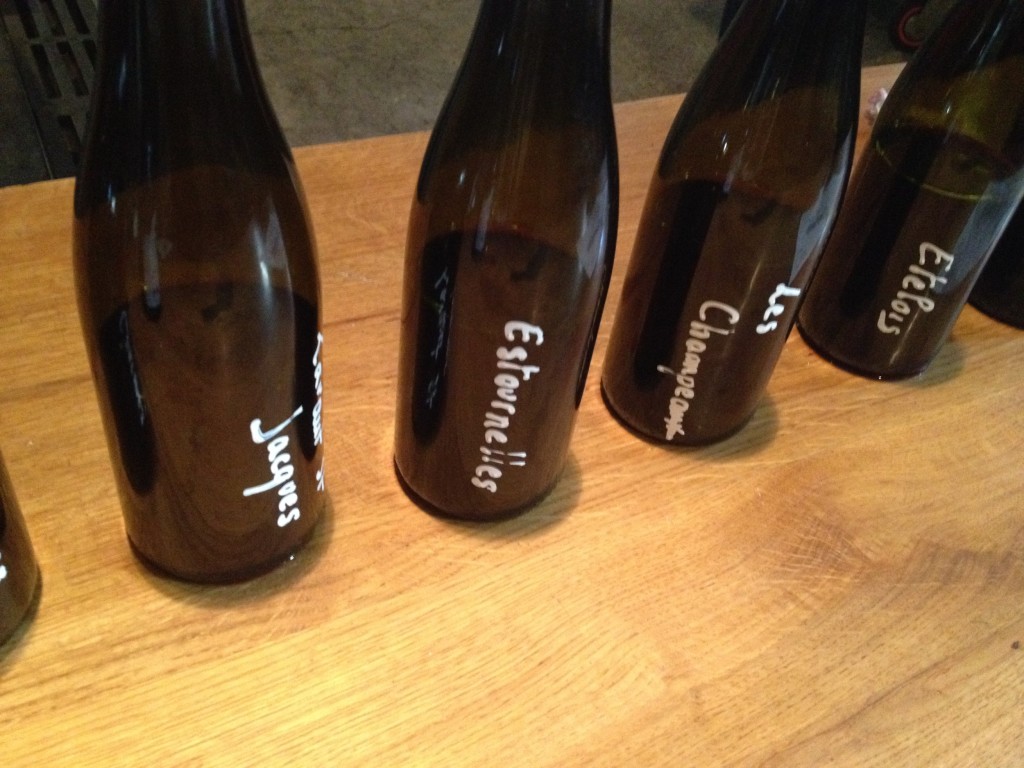 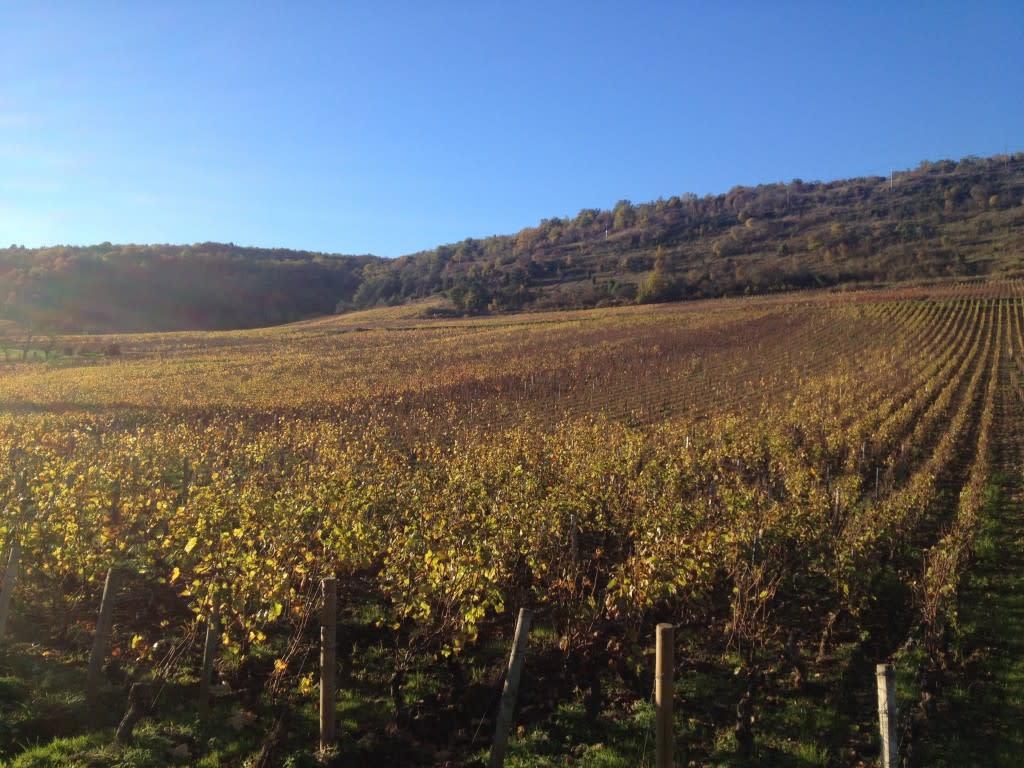 Our Fine Wine Buyer Camilla Bowler, Head of Private Client Sales Patrick O’Connor and I visited Burgundy earlier this month to taste the 2012 vintage. A few of these wines are already available for sale and we will see most of the wines released over the coming two months. We have more direct relationships in Burgundy than ever before and this is an increasingly important part of what Fine+Rare do. This was our fourth visit to the region this year: we have watched the elevage of the 2012s with interest.

On arrival in Burgundy one thing was clear: talk of the quality of the 2012 vintage was almost always pre-empted with talk of the lack of quantity, with yet another short crop in the cellars in the form of 2013. Last year Burgundians were talking of having lost the equivalent of an entire crop over three years, now a few talk of having lost the equivalent of two crops in four, though this probably only truly accurate for the Cote de Beaune. Possible exaggerations aside, there is an increasing pressure on the supply of Burgundy and prices are rising at all levels. Two years ago, a negociant would be paying roughly 2,000 euros for enough grapes to make a barrel of Gevrey Chambertin; today the price is approaching double that.

Back to the wines themselves. 2012 started dreadfully. April, May and June were almost English in their misery; the threat of disease was ever present and the flowering was poor and uneven - not a great start. And then came hail in the Cote de Beaune. Almost every winemaker we spoke to told us that 2012 was one of the most challenging years they could remember.

But from mid-July the weather was almost perfect. Hot, dry and sunny pretty much all the way up to the harvest. The difficulties of the spring made for small grapes with thick skins, the summer made the ingredients exceptional in many cases.

Quantity aside, 2012 is a special vintage for the reds. Perhaps not quite homogenous enough to be described as truly great, but the best wines – and there are quite a few – are as good as anything in recent years. Many growers prefer their 2012s to their 2010s, and a few compare them even to 2005s. High praise indeed.

Stylistically the vintage has more forward fruit than 2010, more precision than 2009 and shares the 'terroir' expression of 2011. The very best strike me as 1999s with a little bit of turbo. There are very few failures. If one village appears to have done particularly well, I would say it is Gevrey, many examples of which were simply outstanding, a few bordering on perfection. 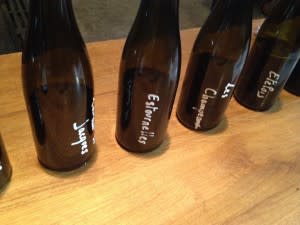 The whites are much more variable, both stylistically and qualitatively. Many growers suffered from hail damage, though those with an assiduous attitude to sorting seem to have shrugged this off. Picking dates were key: those who picked early have, for the most part, produced fresh wines with moderate alcohol levels, whilst those who waited too long for higher sugar levels, have in some cases, made wines that are a little on the heavy side. As ever, there are the exceptions that prove the rule and, moreover, one should always remember that this is subjective.

Which brings us to pricing. There are many factors at play here and a ’perfect storm’ is possible, if not likely. The lack of a full crop since 2009 will be hurting many Burgundians – particularly those in the Cote de Beaune. And raising prices for what are clearly very, very, good wines, makes sense to many. On a more ‘macro’ basis, the rising price of vineyards is a worry, particularly for those who own them: owning land valued at many millions of euros might sound appealing, but Burgundy is a region of patrimony, and high land values mean high inheritance taxes.

Prices have started to trickle out and they are up on 2011. Those wines already released have sold and they’ve sold well. And, to put it bluntly, there is not much of it to go round. Prices of the raw materials: land and/or grapes, have never been higher, yet one can still buy grand cru Burgundy, from a good vintage, for less than half the price of a ‘cheap’ first growth, despite the massive difference in production levels. With the caveat that no fisherman is ever going to tell you that his own fish stink, 2012s look attractive. 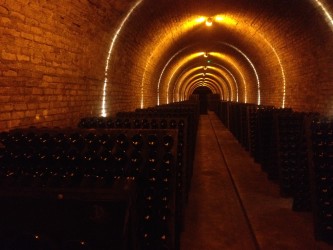 Krug's New Release: An Irrefusable Invite for a Sneak Preview