Editorial>opinion>Bollinger, Bond and Wine on the Silver Screen

Bollinger, Bond and Wine on the Silver Screen 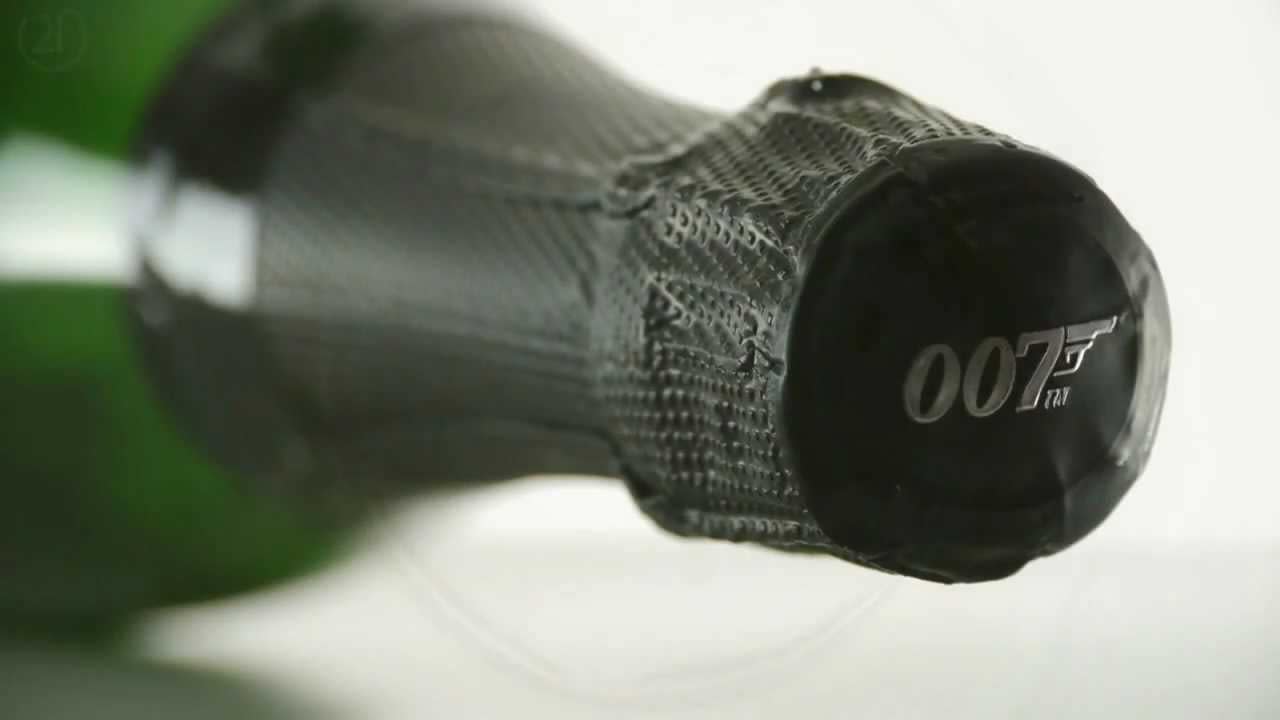 The name on everybody’s lips is Bond, James Bond.

It’s official: Bond fever is gripping London. Spectre premieres on 26th October and with it brings a wave of collaborations and brands that work alongside the secret agent. None of these, however, is as enduring or significant as that of Bond and Bollinger, who have just released a special edition champagne to celebrate Spectre's launch.

For while Bond may often be remembered for his martinis (shaken, not stirred) he is also a huge fan of Bollinger, with their champagne featured in no less than fourteen films. In Moonraker, Roger Moore famously charms CIA agent Holly Goodhead with the words “Bollinger? If it is a ‘69, you were expecting me”, while in Die Another Day, Pierce Brosnan’s first request on his release from prison is “a bottle of Bollinger”.

So if one thing is clear, it’s that the champagne is a key feature in the Bond franchise. But on what other occasions has wine played a starring role?

Read on for FINE+RARE’s round-up of 5 times wine has stolen the show (and one to watch out for in future).

A classic. In 1943, the German army occupies the Italian hillside town of Santa Vittoria and the locals are terrified – not for their lives, but their stockpiles of prized wine. Together, the townspeople conspire to hide no less than 1 million bottles in a local cave, far from enemy eyes. A high-spirited romp set in the glorious Italian countryside.

Inspired? We recommend a Central Valley Brunello, like those of Santa Vittoria. 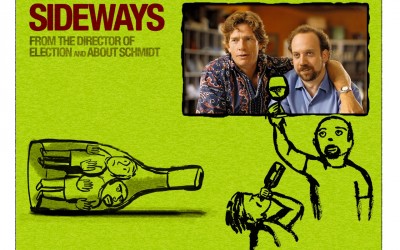 Road movie meets wine travelogue, the actors of this American film are repeatedly in danger of being upstaged by the stunning Santa Ynez Valley. An unsuccessful  wine writer living in San Diego embarks on a soul-searching road trip through California’s wine country and discovers some important lessons (and wines) along the way. A memorable quote from tasting a glass of Pinot Noir: “Its flavors… they’re just the most haunting and brilliant and thrilling and subtle and ancient on the planet.” Our kind of film.

This American comedy-drama depicts the notorious 1976 “Judgement of Paris”, in which Californian wine beat French first-growths in a blind taste test. With the incomparable Alan Rickman portraying sommelier Steven Spurrier, this brilliant comedy was highly popular – although somewhat controversial amongst competition organisers. Wherever you stand on the great French vs Californian debate, this cult classic is a must for all wine-lovers.

To fuel your knowledge, try out one of the first-growths in question, a Chateau Haut-Brion.

** **Who hasn’t day-dreamed of packing it all in and buying a vineyard? Well, when Russell Crowe’s London-based banker inherits a vineyard in Provence, he is surprisingly unenthused about the idea.  and travels to France determined to sell it on as soon as possible. However, after a series of amusing misunderstandings and minor disasters delay his return to the UK, coupled with the appearance of a charming French waitress, he soon finds himself learning a lot about wine – and life – that steadily changes his mind. As much a love-letter to Provence as it is a wine movie, this rom-com is one to warm up rainy days.

Compliment your viewing with a sumptous Miraval Rosé. 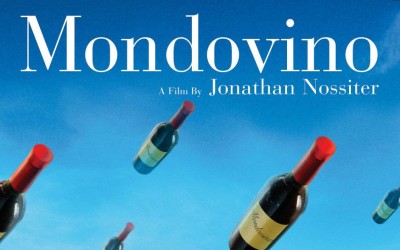 ** From fiction to fact, **the only documentary on our list is also one of the best-known films ever to be made about wine. Directed by trained sommelier and filmmaker Jonathan Nossiter, this movie takes a look at the impact of globalisation and the influence of well-known critics such as Robert Parker on the wine world. A  fascinating insight into the business of wine, featuring locations across three different continents. Not to be missed.

** **The last entry on the list is a bit of a cheat – still in production but already generating interest amongst film buffs and wine lovers alike, Billionaire’s Vinegar will star Matthew McConaughey and depict the scandal that ensued when an auctioned cache of wine bottles purported to have been owned by Thomas Jefferson were called fakes. An oscar-winning actor in one of the most notorious scandals ever to shake the wine industry, this film has all the makings of a true winner. No word yet as to a release date, but when its announced we’ll certainly be front of the queue.

While we can’t boast one of Thomas Jefferson’s own bottles, we can suggest some other Lafite Rothschild…

Got a wine-related movie we've missed? Let us know @fineandrare