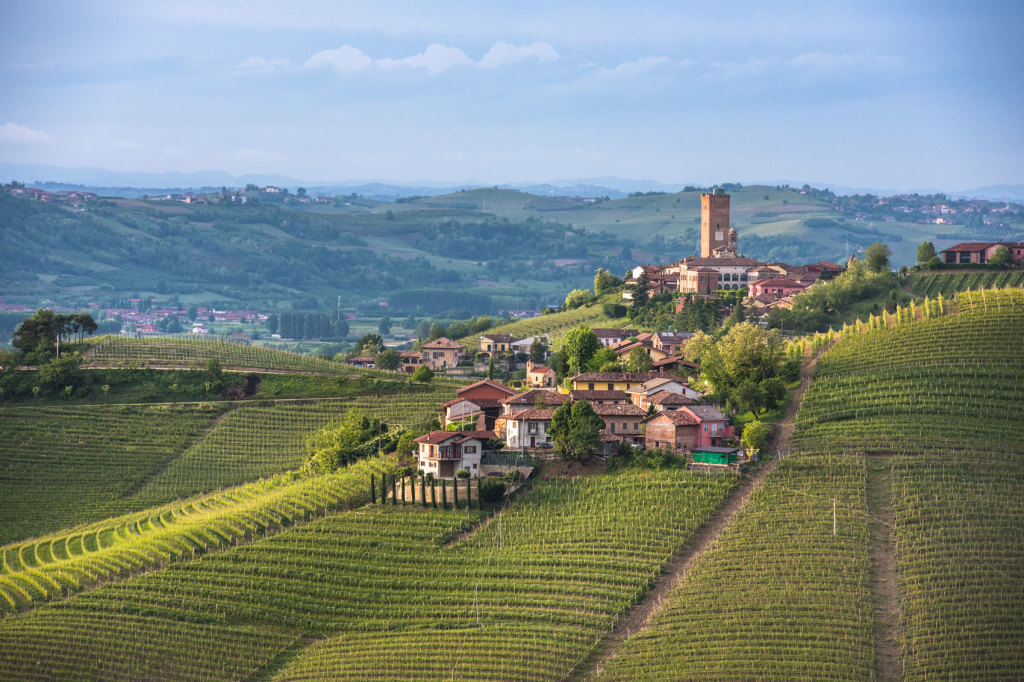 With the release of the 2017 Barolos fast approaching, Gavin Smith spoke to some of the region’s leading producers – Giovanni Angeli from Massolino, Giuseppe Vaira from Vajra, Emanuele Baldi from Prunotto and Ferruccio Grimaldi – about the vintage, its extreme conditions and the surprising results

The world’s fine wine regions famously exist where the climate is just warm enough for grapes to reach ripeness. The ever-warming climate, however, has greatly increased this likelihood, with good-to-great vintages now convincingly outweighing the poorer ones. Despite this, vintage variation remains an important factor in fine wine and when contrasting 2016, 2017 and 2018 in Piedmont, you see there are still strong variations in climate. The pitfalls of a vintage could arguably be even greater, in that these regions are no longer only concerned by wet, cooler conditions but also by the perils of excessive heat and drought. While hotter conditions can drastically affect yield and quality, the 2017 vintage in Piedmont seems to show that – despite these risks – vines are better at handling the heat.

Following on from an almost perfect 2016 growing season in Piedmont, 2017 was always going to play second fiddle. The 2017 and 2018 vintages were certainly not as straightforward and – in fact – the two together offer completely contrasting growing seasons which produced totally different results, with 2017 hot and dry, 2018 cool and wet. Despite initial concerns regarding the heat in 2017, the wines – now in bottle – are surprisingly fresh, yet with richly concentrated fruit. Giuseppe Vaira sums it up best: “2017 is a vintage that defies logic. It was the driest vintage on record and the earliest picking dates of the last five years. Yet, the wines are surprisingly vivid, fresh and still introverted: the opposite of what you would expect from a warm year.” For Giovanni Angeli at Massolino, the 2017s are similar to the 2015s, but with more “energy and freshness”, a pleasant surprise considering the year’s hot, dry conditions. 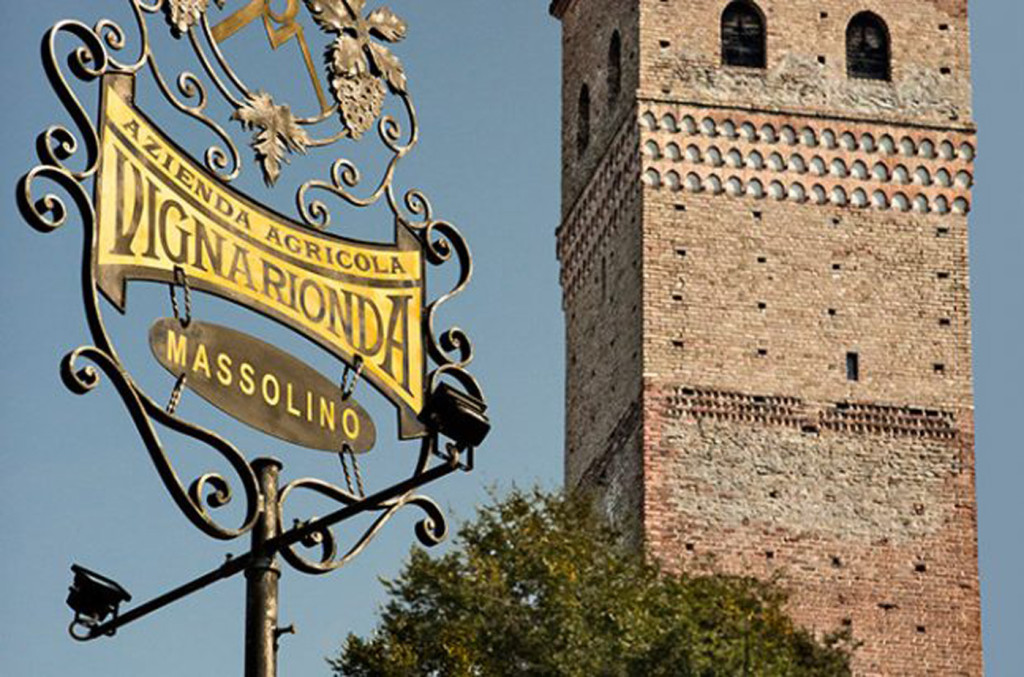 Visiting Piedmont in early 2018, I remember how concerned winemakers were about the past summer. They were shocked by the extreme conditions, registering as the hottest and driest summer since 2003; yet, as Ferruccio Grimaldi and Giovanni Angeli noted, alcohol levels remained normal – particularly for the Nebbiolo. Grimaldi believes this is because the vines shut down during the hottest period and stopped producing sugar. More surprising was that acidity remained high, something Grimaldi attributes to low levels of malic acid in the grapes. This might sound counter-intuitive, but it is the tartaric acid in grapes that provides freshness, while malic acidity in fact lessens the sense of freshness. For Grimaldi, low malic acidity signifies two things: the grapes reached an excellent degree of ripening, while also retaining healthy levels of tartaric acidity. Grimaldi also noted that, despite the heat in the day, the nights were cooler than other hot vintages – potentially another factor that helped preserve the acidity and freshness in the wines.

Emanuele Baldi from Prunotto pointed out that another possible saviour of the vintage – albeit to the detriment of the year’s yield – was frost. A mild winter prompted early budbreak, meaning vines were significantly advanced when the region was hit by frost. This led to huge losses particularly for the white varieties Moscato and Arneis, but also for lower-lying plots of Nebbiolo, where frost pockets formed. The fruit that escaped was all from the higher vineyards, sites which naturally preserved more acidity thanks to their altitude. For Vajra, there were three key factors to 2017’s success: the diurnal temperature swing, the lack of rain (which caused a limited intake of potassium and thus better retention of acidity), and a gentle, fresh September which set the stage for Nebbiolo’s tannins to fully ripen.

The biggest threat for the season was the lack of water, the risk being that without adequate water the grapes would become shrivelled and overripe. Massolino tried to counter the drought by not trimming the canopy (providing shade) and breaking off superficial roots, forcing the remaining roots to go deeper in search of water. “We learned a big lesson from this vintage,” says Angeli. “The vines are much more flexible than we imagined.” Moreover the season highlighted the region’s marl soils important role as a water regulator. “They are like a big sponge that’s able to catch the water during winter and spring, and release it slowly during the rest of the season avoiding stress to the vines,” explains Angeli.

The region was blessed again with welcome rain in late August and September, allowing the vines to find equilibrium, completing the full cycle of vegetative growth while also the fruit to ripen fully (both in terms of sugar and phenolic ripeness). While Nebbiolo production was down by around 15 to 25% for some producers (due to the spring frosts and drought), the grapes that survived were beautifully ripe. 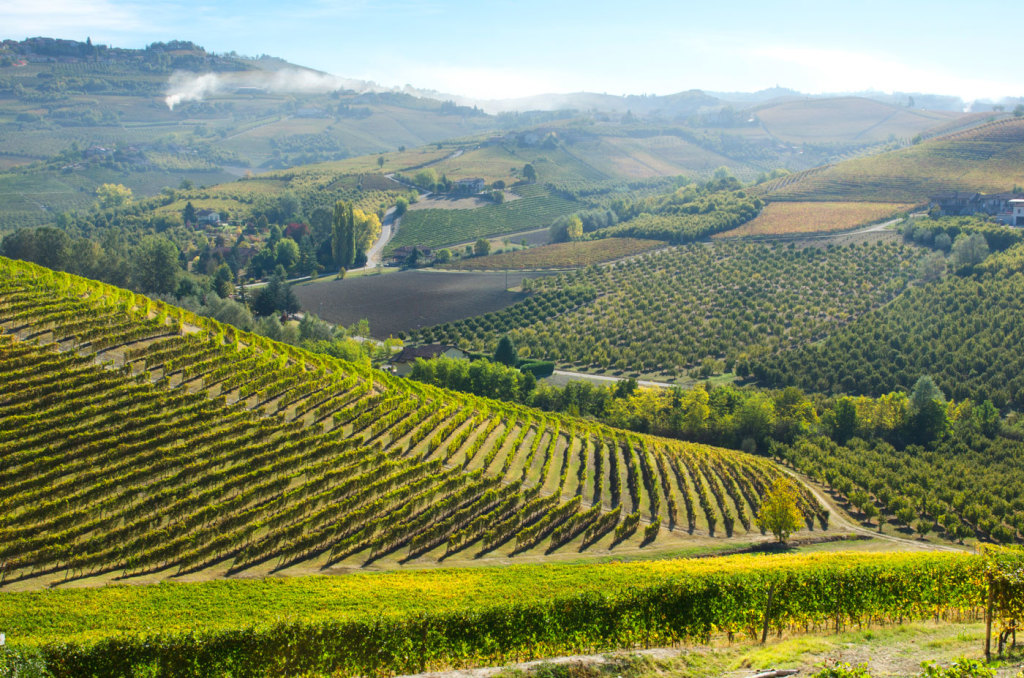 The 2017 vintage will be remembered for its early harvest, but the results are excellent. “The 2017 Barolo are rich, fresh and fruity wines,” says Grimaldi, “and more ready to drink now compared to 2016 vintage.” Massolino’s Angeli agrees: “The wines already have soft, smooth tannins with a complex and sweet mid-palate.” For Baldi, the wines have fantastic concentration and, more importantly, they are not flabby. They may not have the structural prowess of the 2016 and will not age as well, but Baldi believes they will drink beautifully over the next 10 to 15 years. Vaira notes the warmth of the year gave the wines “an extra layer of density and mid palate richness… but what I love about these wines,” he says, “is the quality of the texture and almost a sappy freshness that keeps everything in balance.” Particularly from Vajra’s cooler sites, Giuseppe believes the top 2017s will have sensational ageing potential, especially in comparison to other similarly warm vintages.

The 2017 vintage might have been challenging in terms of heat and drought, but such conditions are likely to be more prevalent in the years to come. The good news is that the vines seem to be adapting to these warmer vintages and vignerons are learning how to cope with them – producing some excellent wines that defy logic, remaining remarkably fresh and age-worthy.

The first 2017 Barolos were released this week. Browse all current releases here 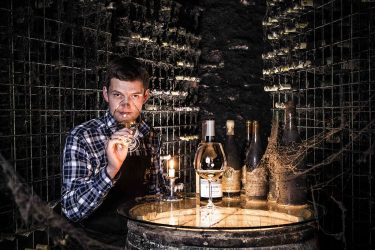