EditorialspiritsWhisky Watch - Will The New Yamazaki 55YO Surpass The Legendary 50-Year-Old?

Whisky Watch - Will The New Yamazaki 55YO Surpass The Legendary 50-Year-Old? 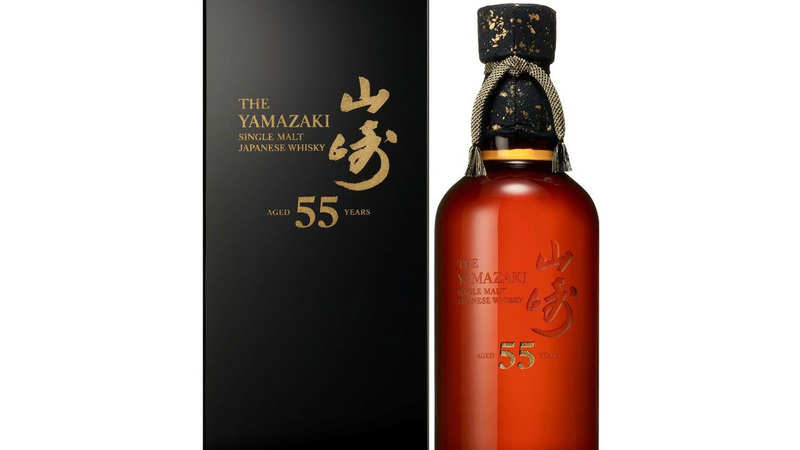 Last week the release of the Yamazaki 55-year-old made global headlines and shook the whisky industry. Set to be released in June 2020, the new bottle by Suntory's most famous distillery will retail for US$27,500, excluding tax. We look at how the 100 bottles are to be distributed in Japan and the potential knock-on effect this release will have on other Yamazaki releases and the Japanese Whisky market more generally.

The release price of the latest Yamazaki 55 Year-Old, announced last week, is the last thing collectors are concerned about since it will be immediately dwarfed by secondary market pricing. In the spirit of fairness, Suntory is selling the limited 100 bottles through a ballot that started on February 5th and will end on the 14th. The bottles will come in the standard 700ml size, at 46% ABV and will be distributed via a ballot only to Japanese citizens.

Released on the year of the upcoming Tokyo 2020 Olympics, this release will go down in history as the oldest Japanese whisky ever made. Each bottle of 55 will be engraved with the owner's name, simply to limit selling on the secondary market. Why? Well, because there are astronomical profits to be made immediately after release.

The Yamazaki distillery’s oldest whiskies to date are the three versions of the Yamazaki 50-Year-Old. The 2005 edition came first, followed by another in 2007 and the last one in 2011. Watching the auction world closely, we see that, as expected, the first edition commands the highest price with it surpassing US$430,000 at a recent live auction in Asia. The 2007 comes second, with the 2011 third, now trading for approximately US$300,000 and steadily rising. This is extraordinary, when the retail prices were between US$15,000-30,000 six to seven years before!

In previous years, new releases under a certain range often drive up prices of the pre-existing, often more aged bottles. For example, Hibiki Blender's Choice drove up the 17, 21, and 30 Year Old bottlings. Therefore it is likely the new 55-year-old release will drive up the prices of the previously released 50-year-old while rapidly appreciating in value, too. The most interesting point will be the extra 5 years of maturation and if this will send the new release skyrocketing in value, eventually even surpassing the Yamazaki 50.

Japanese whisky makers in general work strategically in discontinuing popular aged ranges and replacing them with non-age statement expressions. This helps them better manage the scarcity of aged stock and thus sending brand value soaring. The Japanese whisky market works slowly and carefully, and this new Yamazaki release is yet another strategy for long-term gains.

The Yamazaki 55 ballot is currently running. The release is only available for Japan residents, so sadly it will be out of reach for the rest of the world. However, we do have access to other releases. For current listings click here. 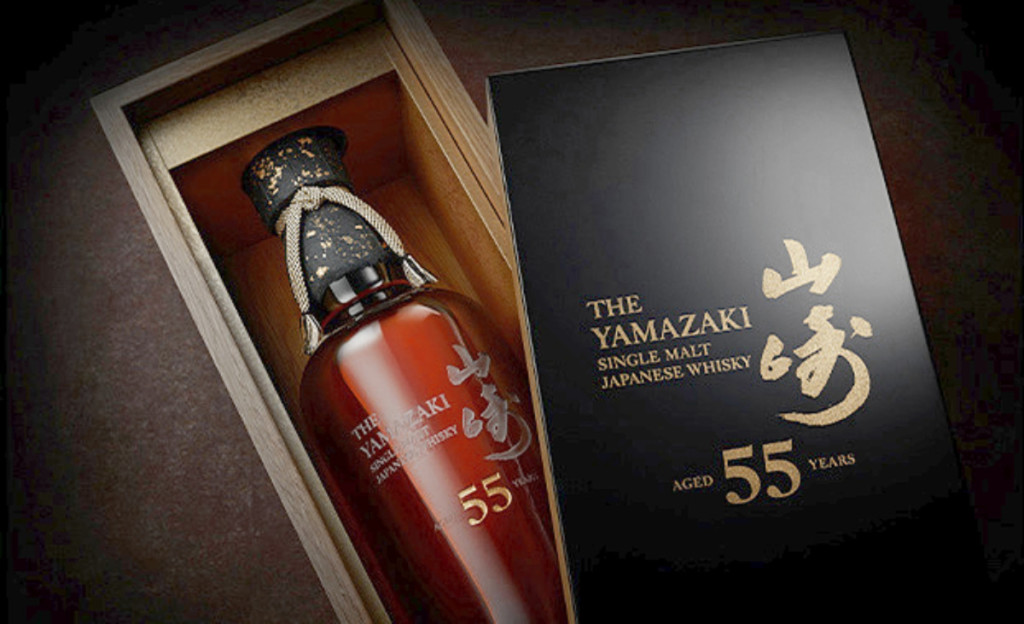 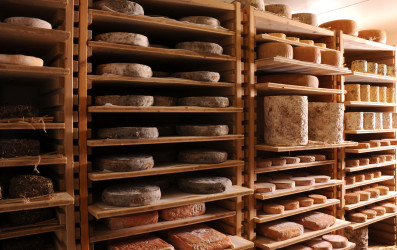