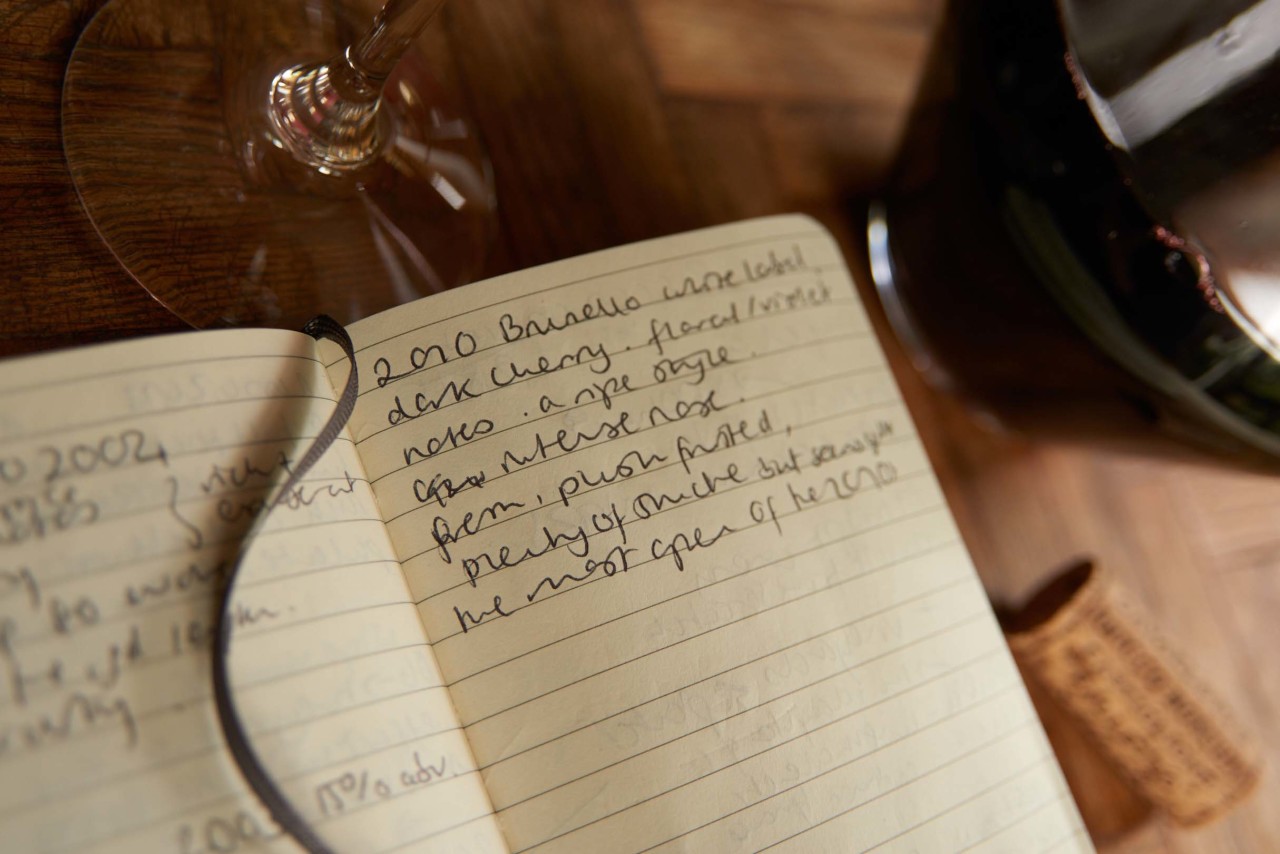 At this time of the year the leading wine critics reflect on their wine highlights of the year. We look at some of the top picks from Antonio Galloni, James Suckling, James Halliday and Jeb Dunnuck whose range and variety only highlight the current health of the world of fine wine today. We identify some of their top picks for value and quality as well as current availability.

James Suckling released his "Top wines of 2019" report late last year with a huge endorsement of the Brunello di Montalcino 2015 vintage, with 3 of the top 10 wines coming from the region. His top wine of the year was Siro Panceti Brunello di Montalcino Vecchie Vigne 2015, stating that after 40 years of tasting Brunello di Montalcinos on release, this is one of the finest young Brunellos he can remember. Suckling identified the incredibly broad flavour spectrum of the wine from floral lift to stony minerality, “cool dark fruits” and “expansive yet utterly refined tannins”, the wine showing “glorious transparency and communication”. The two other Brunellos featured in his top ten were by Renieri and Eredi Fuligni as well as a further nine in the top 100 including our favourites of Giodo from Carlo Ferrini, La Casaccia from Canalicchio di Sopra and Casanova di Neri’s Tenuta Nuova. We have now sold out of our allocation for many of these - but do keep an eye out for further top scoring 2015 Brunellos yet to be released.

After tasting a staggering 25,000 wines last year the top 10 featured only wines that were $80 a bottle or less, outlining staggering value from the likes of Muga, in Rioja, with their Prado Enea 2011 in 3rd place with 99 points. Chateau Larcis-Ducasse 2016 Saint Emilion Grand Cru Classe (the much improved estate from the Nicolas Thienpont) is represented in 7th place with 99 points and from Chile and Argentina we have Errazuriz’s Las Pizarras 2018 Pinot Noir (in 9th place with 99 points) and Cheval des Andes 2016 (in 10th place with 99 points). The latter is a wine that really shows off the huge improvements made at the property under closer guidance from the Cheval Blanc team of Pierre-Oliver Clouet and new resident winemaker Gerald Gabillet.

Also of note, a well-deserved appreciation for Roberto Voerzio with his 100 point Barolo La Serra 2015 as well as Artadi featuring twice in the top 100 with their Alva La Poza Ballesteros 2016 (no.20) and their top single vineyard El Pison 2016 (featured at no. 71).

In top spot is Chateau Sansonnet 2016, a Saint Emilion Grand Cru Classé on top form and which proved incredibly popular when we offered it earlier in the year. It is great to see our friend Isabel Ferrando in second place with her stunning Domaine Saint Prefert Chateauneuf du Pape Reserve ‘Auguste Favier’ 2017, which Dunnuck describes as “perfection in a glass” stating Isabel “continues to fashion some of the most profound wines on the planet and her 2017 and 2018s are not going to change that trend”.

Also Tensley’s wines are still proving to be fantastic value with their Syrah Colson Canyon 2017 receiving 97+ points for a wine coming in at under £30 a bottle!

Top picks from Napa in 2016 include: Spottswoode Estate Cabernet Sauvignon (100 Points, “… a perfect wine… a legend in the making”), Cliff Lede Vineyards Songbook 2016 (99 points, “… A hypothetical mix of Haut Brion and Harlan estate… and utterly world class length”), Patria Avoyelles Oakville Ranch (99 points) and Bevan Cellars Ontogeny (99 points) which Dunnuck rates at the same quality level as the Estate's more premium wines – “It’s the real deal, and readers should snatch up this beauty.”

Galloni has championed the US in his Year in Review, particularly when it comes to value, identifying Bedrock’s Syrah – Coast to Foothills 2017 as the best value wine under $25 and Turnbull’s Cabernet Sauvignon 2017 as the Best Value Under $50, championing winemaker Peter Heitz’s “superb job” in the improvements he has made at the winery over the last decade or so.

Galloni’s best red wine of the year was perhaps unsurprisingly a northern Italian red wine from the stellar 2016 vintage, but perhaps not the most well-known Super Tuscan you might expect. San Giusto A Rentennana’s La Ricolma 2016 is the winery’s 100% Merlot, initially planted to be blended to bulk up their Chianti Classico that in the end proved more successful as a 100% Merlot in its own right. According to Galloni, in 2015 and 2016 La Ricolma eclipsed the estate’s much loved Percarlo with two perfect 100 point scores in 2015 and 2016. He describes the 2016 as “an extraordinary beauty… simply breathtaking… a wine of pure and total pleasure”.

James Halliday’s Wine of the Year

In Australia, leading critic James Halliday awarded his wine of the year to High Sands Mclaren Vale Grenache 2016 from Yangarra Estate, celebrating the success critically and commercially of single varietal Grenache wines now coming out of Australia. The wine comes from biodynamically farmed 69 year-old bush vines. Halliday describes it as “the king of Australian Grenache” (99 Points).

His Winery of the Year was awarded to Jim Barry Wines coinciding with the estate's 60th anniversary and still producing some of Australia’s finest Riesling and Shiraz wines. In Halliday’s appraisal he reminds us that Jim Barry was the first fully qualified winemaker to set up in Clare Valley arriving in 1946, setting up his own estate in 1959. Even today the estate retains its pioneering spirit now producing a top Assytiko (Greek white wine varietal) in Clare Valley that’s well worth checking out.