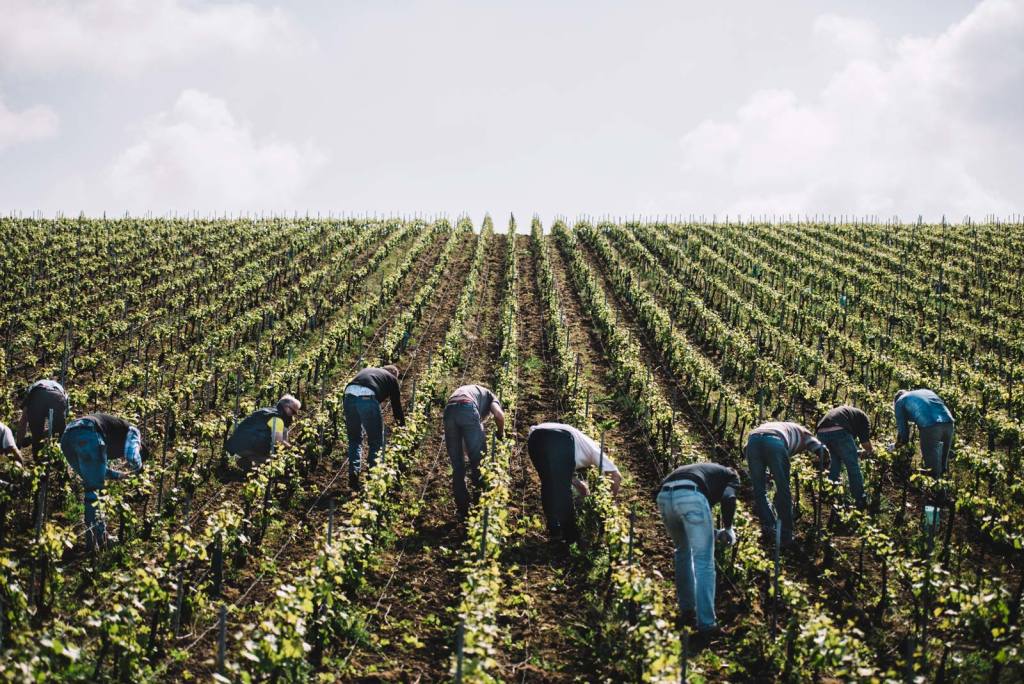 Another early harvest gets under way this week in much of Europe, marking the end of the fourth consecutive warm (or “solar”) year in a row. Thankfully yields are up considerably on last year, due to the devastating frosts that defined 2017 being largely avoided this spring. However, the season has been far from plain sailing for some. In particular, Bordeaux suffered from excessive mildew following a very wet season. Elsewhere in Europe however, there is an overall sense of optimism awaiting the incoming crop.

We have been speaking with our friends at Simonit&Sirch - a team of international viticultural experts - who work extensively throughout Europe. Their clients include top Chateaux in Bordeaux (such as Chateau Yquem, Chateau Pichon Lalande and Chateau Haut Bailly), in Burgundy (most notably working with Madame Lalou Bize at Domaine Leroy) as well as top vineyard sites in Germany, Austria, Tuscany and Northern Italy. The team, known affectionately as the Pruninguys, are fundamentally experts in reducing the damaging effects of Esca and vine disease, which have both ravished European vineyards in recent years. Being spread across the many wine growing regions of Europe, the Pruninguys are perfectly positioned to provide the best widespread report on the highs and lows of this year's growing season. 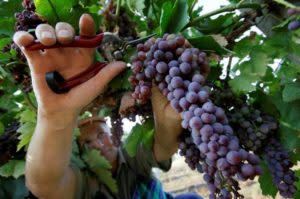 Tommasso Martignon heads up the Bordeaux team and has reported back on a difficult season so far - although weather conditions have finally started to improve in time for the all-important veraison period. The key element that has defined the vintage is the volume of rain, which has been consistent from November right through until the end of June! This meant there were poor conditions at flowering, greatly reducing production levels. There were also two significant hail episodes in Bordeaux, with a small amount of damage affecting the Right Bank and the Cognac region.

Powdery mildew has been very active, making conditions difficult in the vineyard particularly for organic and biodynamic growers. Thankfully with drier weather in the last six weeks this is now under control. Uneven ripeness is always a concern in vintages where there has been poor flowering and issues with mildew but the last weeks leading up to the harvest remain the most important in shaping the vintage.

Harvest dates for the region are not quite so advanced as in other parts of France, with the whites due to be picked in early September and the Merlot in mid-September, with similar dates to the 2017 vintage. Tommasso states that one good outcome from all the rain this year is that it has reduced the escalation of Esca fungal disease in the region.

In Burgundy, initial reports appear a lot more positive than Bordeaux. Having become so used to the news that the region has been hit with frost, hail or anything else the skies can throw at it, this year is looking like a fairly calm, dare one say “normal” growing season - making it two consecutive years in a row for Burgundy.

In the Maconnais, there was good weather during flowering and everything progressed at the expected time (neither late nor early). Spring was sunny but also provided ample rain to keep the vines sufficiently nourished. The acid structure looks good for the whites, with the team expecting the sugar levels to kick up in the final weeks prior to harvest. There are no problems with the malic acid levels this year which is very positive. When comparing 2018 to vintages throughout the 1970s and 80s, then the harvest will be early, but in relation to the last ten years, the harvest time this year is relatively standard.

Mildew remains a big issue in the region (similar to Bordeaux) and with a reduction in spraying and an increase in organic farming, it is a significant problem for wine growers who are forced to sacrifice yield. Some plots in the Maconnais have been devastated by mildew this year. The key is to contain it to the leaf and stop it from reaching the grapes, but finding the balance between treatments is not easy. Those growers that have contained the mildew are expecting good yields, with minimal hail and no frost.

In Chablis, it has been very warm and dry - similar to 2015. Fortunately there has been no mildew, no frost, no significant damage from hail. Fingers crossed the conditions will remain calm until picking begins around the 5th September. 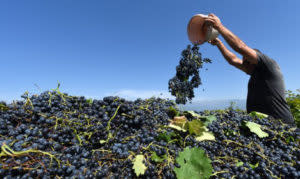 Simonit&Sirch's Nikolas Juretic reported back to us on the growing season in Central Europe. In Northern Italy, Austria and Slovenia, the growing season was warm from the very beginning with an early bud break and flowering. The North of Italy had regular rainfall which, together with the heat, made the vines grow strong and fast, providing high yields and big grapes. Harvest has already been underway in these regions for the last couple of weeks for the earlier ripening grapes. The season can be defined by how clean it is looking, with no mildew and very little need to spray. A very positive outlook at this stage.

Central Italy has been less fortunate, with a wet spring that has led to high levels of mildew in the vineyards. Fortunately there has been no hail or frost damage. 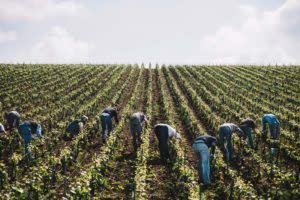 In Germany, rainfall in spring was good, providing an ideal start to the growing season and good yields. However, it has not rained in the region since June, resulting in a very dry season causing some stress to the vines. The high temperatures and solar intensity in July and August has caused grape sunburn problems for some growers. However, the dry season has meant a very clean growing season and an early harvest.

Overall throughout Europe, temperatures this year have been higher than average and where this is the case Esca has unfortunately been increasing. In vineyards where vines are stressed due to the hot, dry weather the symptoms of the disease continue to increase. 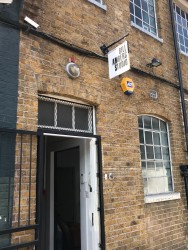 In the Studio with Bill Amberg