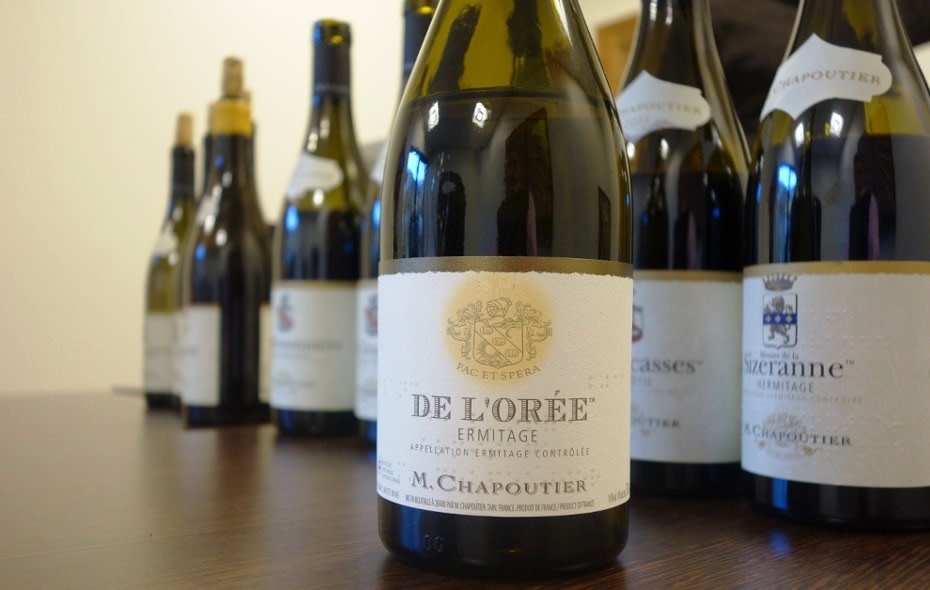 2015 has proved to be a stellar year for wine regions across the globe and 2015 Rhône is no exception. With Rhône expert Jeb Dunnuck declaring the vintage "a truly sensational vintage" of "insanely good" wines, we take a closer look... 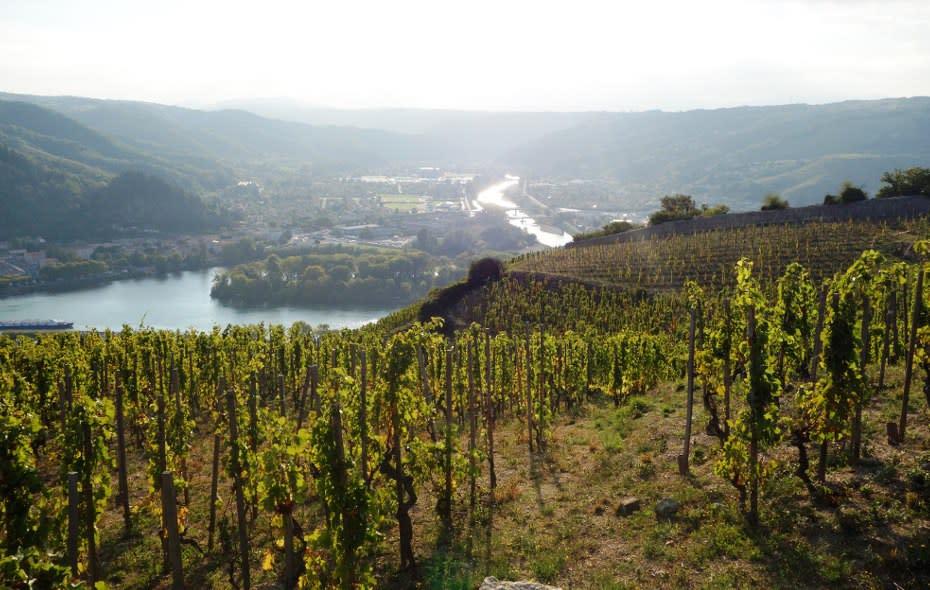 2015 has been a remarkable vintage in many parts of the world, with regions such as Germany, Burgundy and Bordeaux drawing huge praise from critics and winemakers alike. The latest region to enjoy this golden touch is the Rhône, which has produced some simply superb wines.

On an early visit to the region in April 2016, it was already clear that 2015 was shaping up to be a superb year. Michel Chapoutier described the vintage one of “rare and exceptional quality”, while Rene Rostaing called it the best he had seen in over forty years of winemaking. This early prognosis has now been confirmed, and critics across the board are praising the quality of the wines on show. Jeb Dunnuck put it simply: "*This*** is a truly sensational vintage that should not be missed by any Rhône lover out there"**...

What the critics have to say

Dunnuck has been clear in his assessment of the vintage, highlighting the quality to be found in every corner. He wrote that "nearly every appellation has produced profound wines" in the Northern Rhône, and that the Southern Rhône is hot on its neighbour's heels, producing "a wealth of outstanding wines".

Dunnuck is not alone in his praise. John Livingstone-Learmonth of DrinkRhone.com called 2015 an “excellent” vintage for the Northern Rhone, and especially “a most excellent year” for the all-important appellation of Côte-Rôtie. He also quotes Marcel Guigal, who called his 2015 Grand Vin “the wine of a lifetime” and described the vintage as “on the level” of iconic vintages such as 1929, 1947 and 1961. Livingstone-Learmonth has already reviewed a huge number of wines, with no fewer than sixty receiving the highest accolade of five stars.

With many of these fantastic wines now available on the market, sales of 2015 Rhône are picking up speed. The real benefit of these wines is that they have all the potential to age for a considerable amount of time, yet they are also uniquely approachable right now. As Livingstone-Learmonth wrote in Drink Rhone: “What struck me from the outset was how grown-up the wines were. At six weeks, they tasted like more finished wines of six months old. After six months, they tasted as if they had already received two winters of cellar raising.” With this in mind, the 2015 Rhones now appearing on sale offer the best of both worlds: wines which can be cellared and appreciated for years to come, as well as uncorked right now.

What wines are selling now

At FINE+RARE we have seen enthusiastic demand for Rhône stalwart Chapoutier’s 2015s, which sold out almost on release. There has also been notable interest in smaller producers such as Domaine de Janasse and Raymond Usseglio. As more and more wines are released, we expect the trend of interest to become even more marked. Stay up-to-date with all the new releases on our dedicated 2015 Rhone page. 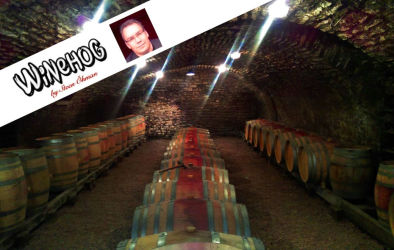 2015 Burgundy: According to Winehog's Steen Öhman