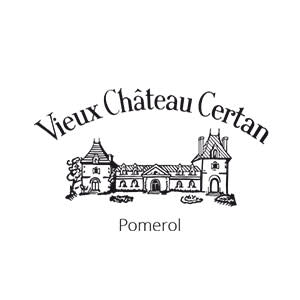 One of the top wines of the vintage is the exquisite 2006 Vieux Chateau Certan. A blend of 83% Merlot and 17% Cabernet Franc, it is a stunningly rich effort boasting an inky/blue/purple color as well as a gorgeous nose of forest floor, coffee, toast, and extravagant levels of black currants and blackberries. Hints of charcoal and flowers add to the wine’s exquisite character. What’s remarkable in this full-bodied wine is that nearly 100% new oak is used, yet the oak is largely drowned out by the wine’s concentration and complex personality. This full-bodied Vieux Chateau Certan should be reasonably approachable in 3-4 years but last for at least three decades. This great success merits kudos to proprietor Alexandre Thienpont. Wine Advocate.February, 2009