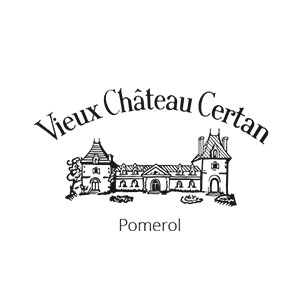 Frightful bottle variation left me perplexed about just where this wine fits in Bordeaux's qualitative hierarchy. I tasted the wine three times since bottling, all within a 14 day period. Twice the wine was extremely closed and firm, with an evolved plum/garnet color, high levels of tannin, sweet black currant, prune, and olive-tinged fruit, and astringent tannin in the medium-bodied finish. Those two bottles suggested the wine was in need of at least 5-7 years of cellaring, and would keep for two decades. The third bottle was atypically evolved, with a similar color, but it was far more open-knit, displaying Provencal herbs, black cherry, and cassis fruit in a medium-bodied, jammy, lush style. I expect marginal bottle variation, but while the quality was relatively the same in all three bottles, the forward, open-knit example left me puzzled. I will report again on this 1995 after further tastings. Feb 1998, www.robertparker.com