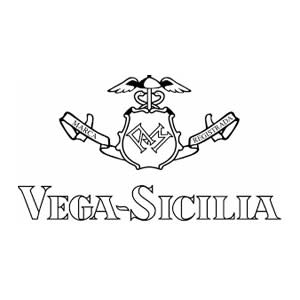 Pablo Alvarez believes 1987 was an atypical vintage for Vega Sicilia and that initially the Unico was “very tense, not generous and unusually harsh” but in bottle, he finds that it has become relaxed and whole. A blend of 80% Tinto Fino, 10% Cabernet Sauvignon and 10% Merlot/Malbec, it has a comparatively introspective bouquet with blackberry, warm gravel, blood orange and raspberry coulis. It opens nicely with aeration although it retains some of its saturnine nature that was apparently remarked upon its release. The palate is medium-bodied with an attractive, edgy bitter note on the entry. The tannins are a little coarse compared to other vintages but harmonious in the mouth. It is interwoven by edgy, crisp acidity with touches of cooked meat and mandarin, plus a little liquorice towards the sappy, succulent finish. It is missing a little flair, but represents a fine, assertive style of Unico that should mellow with bottle age. 79,240 bottles produced. Drink 2014-2030+. Aug 2012, www.robertparker.com