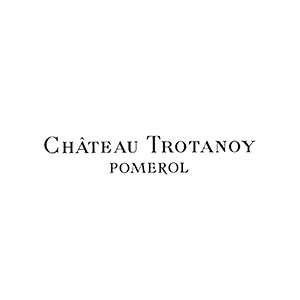 I have often acknowledged the greatness of Trotanoy in the forties, fifties, sixties, and early seventies. Yet I also voiced my concerns between 1976 and the late eighties when Trotanoy produced wines far below what its fans had come to expect (save for the superb 1982). Much of the vineyard had been replanted and the style undoubtedly lightened. All of that appears to be changing, as Trotanoy is clearly on the rebound with a very strong effort in 1992 and a superb performance in 1993 (more on that vintage in the issue #97). Dec 1994, www.robertparker.com