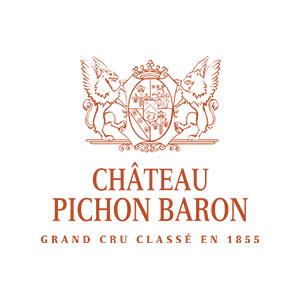 The second wine of Pichon Baron, the Les Tourelles de Longueville, is the best second effort I have tasted from this estate. An equal part blend of Merlot and Cabernet Sauvignon, the wine is very seductive, with loads of black fruits, an almost caramelized note, low acidity and voluptuous texture. Endearing and pure, this full-bodied second wine is better than many vintages of the grand vin from the 1940s and 1950s. Drink it over the next 10-15 years. Wine Advocate.February, 2012