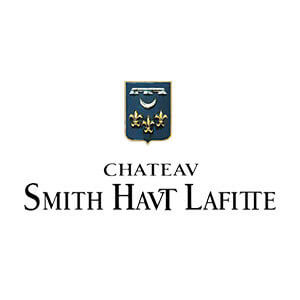 Very clean on the nose with prominent grassy notes and plenty of depth. Quite full bodied with some oiliness of texture and plenty of juicy, succulent fruit. Balanced, concentrated and delicious. FINE+RARE