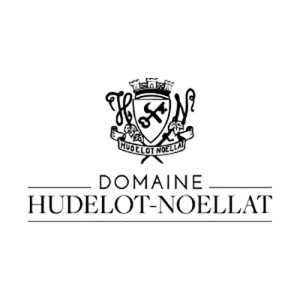 The 2012 Romanee-Saint-Vivant Grand Cru comes from 0.48-hectares of vine planted back in 1920 It already boasts a show-stopping mineral-rich bouquet that offers astounding definition and focus. Terroir, terroir and terroir. The palate is medium-bodied with superb definition and so much freshness it does not know what to do with itself. Beautifully focused, refined and feminine, this might be the quintessential R.S.V. of the vintage. ||Dusk was falling as I pulled up outside Domaine Alain Hudelot-Noellat in Vougeot. It is always good to finish the day with a producer whose wines you admire and this was a fitting denouement to a long day in various cellars. I met Alain’s grandson, 25-year old Charles von Canneyt. After working in New Zealand, hence has superb English, his first vintage at the domaine was in 2008. He comes across as a relaxed, self-effacing winemaker at ease with the enviable cache of holdings, not predisposed to long orations about each wine, but willing to furnish you with everything you need to know. In a short space of time he has endured/experienced the whole gamut of vintages variations. “After 2012, I thought at least I had experienced the most difficult growing season,” he told me. “That was before 2013.” I replied that it was all part of a learning curve. It is just such seasons where you really hone your craft, and it stands you in a good stead for the future. He told me that after successful experimentations with whole cluster fermentation in 2011, he expanded this practice so that all the 2012s were vinified with 20% stem addition. The one anomaly is the Romanee-Saint-Vivant. Charles decided to literally “chuck in” a crate of stems, a little “seasoning” into the vat and he intends to continue the practice henceforth, perhaps in a more premeditated manner and subject to vintage variation. eRobertParker.com.December, 2013