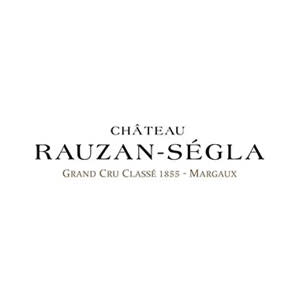 The dark ruby/purple-colored 1999 Rauzan-Segla possesses medium to full body, impressive structure, moderate tannin, and excellent plum, black currant, and cherry fruit infused with camphor, earth, and iron characteristics. It is a substantial effort for the vintage. This is a 1999 that will benefit from 2-3 years of cellaring, and keep for 15+. Apr 2002, www.robertparker.com