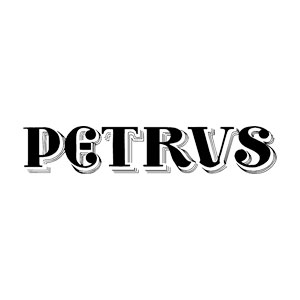 How reassuring it is to see this wine, now the darling of international speculators, trophy hunters, et. al. perform so splendidly. My experience with young vintages of Petrus, particularly in the eighties, is that the wines often did not live up to their pre-bottling quality. That has not been the case with the 1989 and 1990. Both wines have consistently provided exhilarating tasting on the few times I have been able to take a look at them. I initially thought the 1990 may have been marginally superior to the 1989, but at present it is a dead heat. Both are enormously jammy, rich, super-concentrated wines that signal a return to the great Petrus of the pre-1976 era. The tannin is well-integrated, but the enormous texture, thickness, and impeccable balance are what make these wines so provocative. The 1989 is more backward and tannic, thus coming across as marginally more structured than the opulent and flashy 1990. Both wines are phenomenally rich and well-endowed, with that sweet inner-core of fruit that possesses layers of intensity. The colors are nearly opaque purple, and the noses are similar, with offerings of jammy black fruits, intertwined with scents of tea, overripe cherries, oranges, and an exotic coconut/caramel component. Both are massive and youthful, with the 1990 clearly more precocious, and for now, the most flattering to drink. The 1989 should hit its peak around 2005 and last for 25-30 years. For readers with the riches of a super-star athlete and, just as importantly, a shrewd wine broker who can locate these wines, these two vintages of Petrus will provide memorable drinking for another three decades. Two prodigious wines! Feb 1997, www.robertparker.com