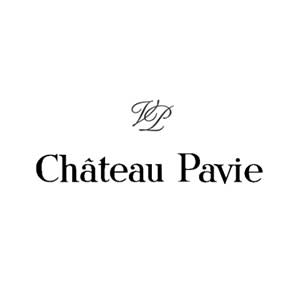 A dense purple color is followed by notes of creme de cassis, mulberries, forest floor and loamy soil with a hint of spicy oak in the background. The oak component is completely balanced by the wine’s rich fruit, medium-bodied texture, and impressive purity, length and equilibrium. The 2013 Pavie should turn out to be one of the longer-lived wines of the vintage, drinking well in 4-5 years and lasting 15-20. ||Harvested between October 3-8, this great vineyard situated on the limestone hillsides of the Cote Pavie is a final blend of 65% Merlot, 25% Cabernet Franc and 10% Cabernet Sauvignon. Yields were 26 hectoliters per hectare, and only 50% of the production made it into the 2013 Pavie. The Merlot crop was largely destroyed by poor flowering, and there is also some re-planting going on. When I visited the magnificent new cellars, Gerard Perse told me that most vines had no more than two to three grape bunches per vine. The natural alcohol came in at 13.26% and the pH was relatively modest. The result is one of the superstars of this difficult vintage. Wine Advocate.August, 2014