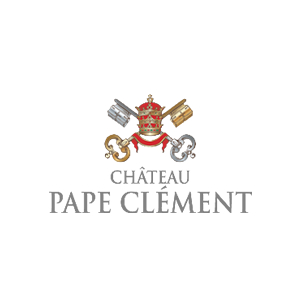 Although the 2009 Pape Clement may not be as sublime as the 2005 or 2000, but it is very close to those two efforts, and it will be fascinating to compare them (as well as the 2008 and 2010) over the following three decades. A blend of 50% Cabernet Sauvignon, 45% Merlot and 5% Cabernet Franc with a modest 13.5% alcohol, the 2009 reveals considerable structure and tannin along with tell-tale notes of burning embers, scorched earth, graphite, blueberries, blackberries and toasty vanillin, and a full-bodied mouthfeel. This rich, full offering is surprisingly backward. This cuvee should drink well in 5-6 years as one rarely has to wait a decade or more to enjoy Pape Clement. It should age for three decades or more. Feb 2012, www.robertparker.com