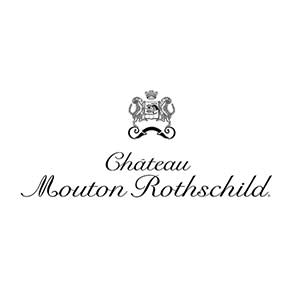 After less than persuasive performances in two potentially great years, 1989 and 1990, Mouton-Rothschild appears to have settled down, producing fine efforts in recent vintages, culminating with the enormously promising, unquestionably profound 1995. The 1993 is a beautifully made wine which could be considered a sleeper of the vintage. The wine boasts a dark purple color, followed by a sweet, pain grillee, roasted nut, and cassis-scented bouquet that is just beginning to open. In the mouth, the wine may not possess the body and volume of a vintage such as 1990 or 1989, but there is more richness of fruit, a sweet, ripe, pureness to the wine, as well as medium body and outstanding balance. This moderately tannic, well-focused, surprisingly rich 1993 is capable of 15-20 years of evolution. Anticipated maturity: 2004-2015. Feb 1997, www.robertparker.com