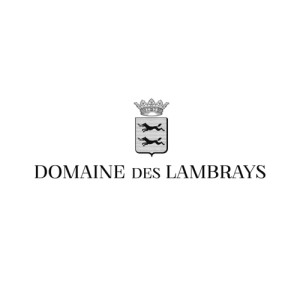 A flattering sense of creaminess of texture and sheer tenderness allied to refreshing brightness mark the Lambrays 2008 Morey-St.-Denis, along with a mouth-watering mingling of sandalwood, salt-tinged veal stock, plum, and cherry. It’s hard to top this relatively delicate bottling – largely from parcels above the Clos – for sheer charm, especially in the context of its vintage. It would be a shame not to relish it young, but it might well merit following for 4-6 years. ||Thierry Brouin claims that “extreme selectivity and 4,700 bottles of Bourgogne rose” (of which, however, he didn’t open one for me) was his “formula” for 2008 excellence. I last tasted the wines – some lots of which didn’t finish malo until December – assembled from tank just prior to their March bottling. The 2007s were bottled in that month as well, “proper” wines – notes Brouin – “rendered from fruit that didn’t look very good.” Wine Advocate.June, 2010