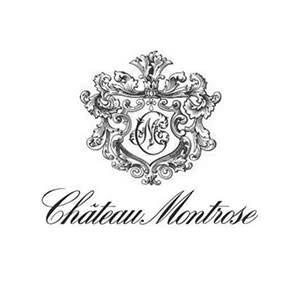 Note: This was not in the tasting in Montrose, but I had it several times in Asia as well as recently from my own cellar. The grapes were harvested between September 11 and 26. The blend in 2003 was 62% Cabernet Sauvignon, 34% Merlot (a very high percentage), 3% Cabernet Franc and 1% Petit Verdot. The wine, unlike most 2003s, has a freshness and liveliness provided by their extraordinary terroir. This wine can be drunk now. It has a dense bluish/purple color to the rim and an extraordinary nose of blueberries and mulberries, with blacker cassis and blackberry entering the picture. Scorched earth, spice and licorice are all present in this magnificent, full-bodied, opulent wine that is very Montrose, very classic and somewhat atypical of the vintage. Anticipated maturity: 2015-2040. Wine Advocate.August, 2014