While it is eclipsed by the brilliance of the 2005, the 2006 Monte Bello (68% Cabernet Sauvignon, 20% Merlot, 10% Petit Verdot, and 2% Cabernet Franc) is a very strong effort. Its dense purple color is followed by copious aromas of creme de cassis, licorice, spice box, and a touch of oak. Well-balanced, dense, pure, layered, and rich, its big, rich style is similar to the 2003. This cuvee should keep for 25-30 years in a cool cellar. ||Ridge’s iconic Monte Bello Proprietary Red (no longer called Cabernet Sauvignon) is one of the candidates for the longest-lived Bordeaux blend made in California. Even vintages from the late sixties and early seventies are still vibrant wines. The winery owns just over 100 acres of Cabernet Sauvignon vines, and production varies enormously based on the mountain climate. With respect to this group of wines, the smallest yields were achieved in 2005, and the highest in 2007. The selection process here is relatively severe. For their Monte Bello, the flagship wine, 32% of the production was used in 2003, 38% in 2004, 49% in 2005, 39% in 2006, and 41% in 2007. These wines continue to be anomalies in the sense that the Cabernet Sauvignon component is aged in American oak, a somewhat contrarian procedure since most top producers long ago moved to French oak. The Santa Cruz Mountains cuvees, essentially a second wine culled out from Monte Bello, are also high quality efforts from Ridge. Each of the vintages I tasted reflects the vintage conditions in the Santa Cruz Mountains. Three 2008 barrel samples reveal a consistent, high quality style with slightly more elevated alcohol contents.||Tel. (408) 867-3233; Fax (408) 868-1350 Wine Advocate.February, 2010

Canalicchio di Sopra - Mapping out the vineyards of Montalcino
When Franceso Ripaccioli visited F&R headquarters last week, he provided us with the most generous and welcome break from Bordeaux EP releases, and a chance to escape in our minds and taste buds to the sun-soaked hills of Montalcino. The line-up of wines he presented was astounding. We tasted a total of 11 Rosso, Brunello and Riserva from wonderful ... 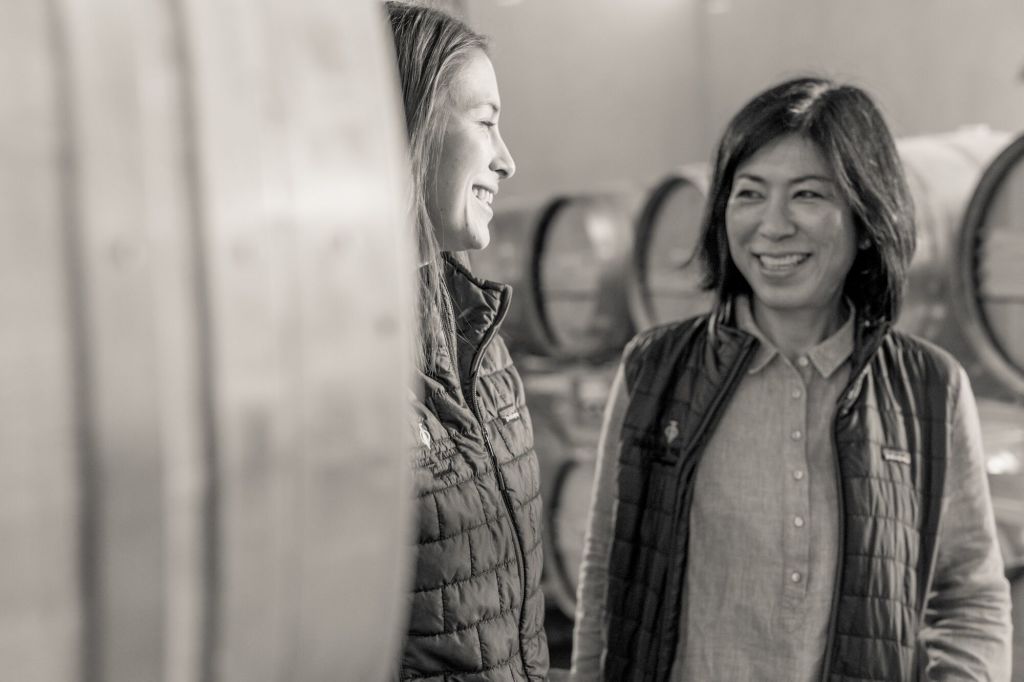 Maya Returns Home to Dalla Valle Vineyards
The Birth of the Cult Wine in Napa Valley The story of Maya is a fascinating one. Widely seen as Napa’s first cult wine, it was catapulted to stardom following the 1992 vintage becoming the second ever wine from the US to be awarded 100 points from Robert Parker. This was a big deal since Parker at that time was ...
BY Gavin Smith, 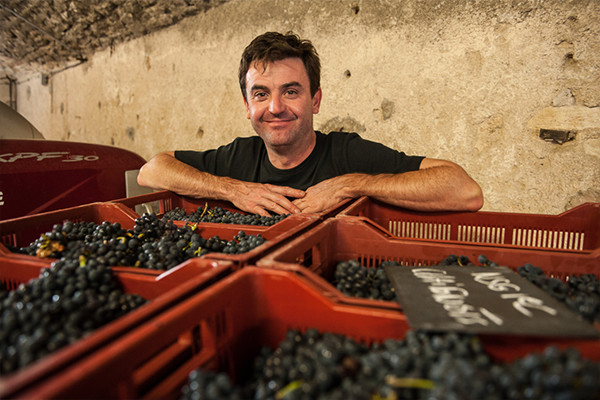 Nicolas Potel on Roche de Bellene 2018
“2018 is the best vintage I have ever made… What I love about the 2018s is the shock every time I taste it… It is a vintage I have been dreaming about for many years”. Nicolas Potel Nicolas grew up in Burgundy, learning his skills as a vigneron under the guidance of his father, the highly respected Gerard Potel at ...
BY Gavin Smith,

2018 En Primeur Release of Pomerol's Chateau Belle-Brise
The 2018 Bordeaux En Primeur campaign reached new heights this week with the surprise release of one of Saint-Emilion’s top estates - Chateau Angelus. As well as offering a pleasing reduction in price versus their last two vintages, this welcome surprise set the tone for potentially one of the most exciting En Primeur campaigns ever. Last week our first releases ...