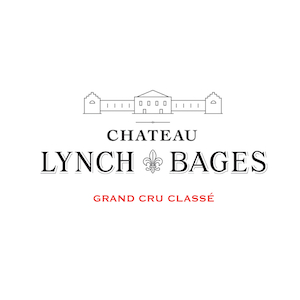 A healthy, youthful dark plum/ruby/purple color is followed by a bouquet of smoke, barbecued meats, black currants and new saddle leather. With full body and sweet tannin, this 2003 is strutting its stuff. Although it is not as fine as the 1989, 1990, or 2000, it is a complex, classic Pauillac to enjoy over the next decade. Aug 2014, www.robertparker.com