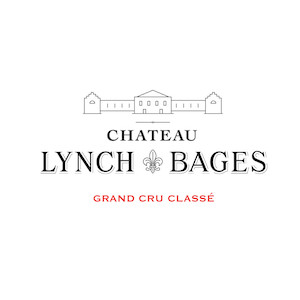 This Product is currently unavailable. Please check back later or contact us directly and we will endeavour to source it for you.
Similar Products
1894
Latour
Latour
Bordeaux
1894
Lafite Rothschild
Lafite Rothschild
Bordeaux
1899
Pontet Canet
Pontet Canet
Bordeaux
1894
Mouton Rothschild
Mouton Rothschild
Bordeaux
1894
Yquem
Yquem
Bordeaux
Subscribe to our emails
Get the best of F+R delivered to your inbox
In preview mode
We use cookies to give you the best possible experience of our website. If you continue, we’ll assume you’re happy for your web browser to receive all cookies from our website. See our cookie policy for more information on cookies and how to manage them.