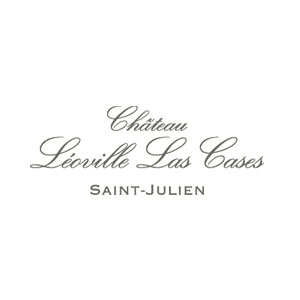 Tasted at Bordeaux Index's annual 10-Year On tasting in London and then blind at Farr Vintners horizontal, the 2006 Chateau Leoville Las-Cases has a very complex bouquet with heady scents of blackcurrant, kirsch, crushed violets, rock salt and just a hint of cassis. It is backward and can barely contain its energy. The palate is medium-bodied with fine tannin, very symmetrical and poised, a fine line of acidity interwoven through the black fruit, touches of citrus fruit developing towards the poised and tensile finish. This is a beautiful wine from Jean-Hubert Delon, but it needs several years in bottle. Tasted April 2016. May 2016, www.robertparker.com