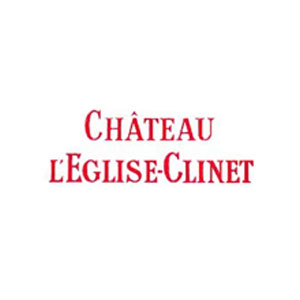 The Chateau l'Eglise-Clinet 2002 has a relatively uncomplicated bouquet following the 2000 and 2001, although it is well defined with attractive black cherries, strawberry, soy and allspice. The palate is medium-bodied with fine, slightly grainy tannin that encase quite pretty blackberry and tarry fruit; the finish is just a little foursquare, though maturing nicely. Drink this 2002 Pomerol now if you wish, though be assured that well-kept bottles and larger formats will continue to drink for another decade. Tasted March 2015. Jul 2016, www.robertparker.com