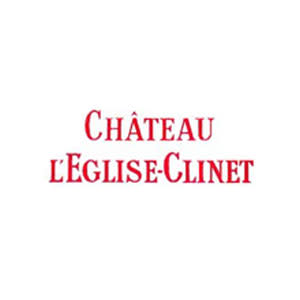 The Chateau l'Eglise-Clinet 2000 was the only vintage that Denis Durantou did not fine before bottling. It is blessed with a brilliant nose that possesses the intensity of the 1998, but I find this more focused and delineated. It has a level of purity that one can only describe as profound, scents of black cherry, cassis, cedar and black truffle unfolding with each passing moment in the glass. The palate has exquisite balance with salinity that gets the saliva flowing. There is a seam of spiciness, black pepper and rosemary that coat the mouth, but the overall style at the moment is linear and focused. The precision on the finish is enthralling, completing a fabulous l'Eglise-Clinet that rivets your feet to the spot (and maybe your palate, too?). Tasted March 2015. Jul 2016, www.robertparker.com