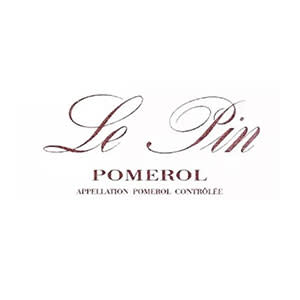 Walk into a truffle store, light up a Cuban cigar, pick up a basket of fresh blackberries and plums, take the fruit and remove all the water so you’re left with only the simple, pure essence of the berries, drizzle fresh tangerine juice, add velvet textures and soak your palate in it and you are tasting 2005 Le Pin. If this wine is this good now, I can only imagine what it will be like in 10 years. Jun 2015, www.thewinecellarinsider.com