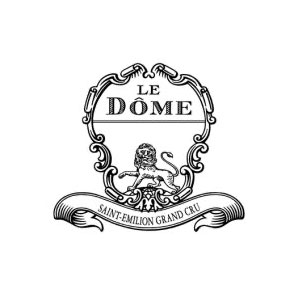 Now here is an intriguing wine to revisit after 20 years -- 1996 Le Dome. This was Jonathan Maltus's first vintage and I remember tasting it just after bottling at the first press showing of his UK importer. I was impressed back then, though this was many years before its current acclaim, so it was then just a personal view. "We didn’t have wooden vats until the following year as the acquisition," Jonathan told me via e-mail. "Green harvesting and harvesting happened pretty late in the year. To replicate them we did all of the remontages through five new barrels on rotation." After two decades, hats off to a Saint Emilion that I suspect is giving more pleasure than many of its Right Bank peers. What I appreciate is that the Cabernet Franc character is not hidden away on the nose, with attractive graphite and bell pepper scents entwined with the red and black fruit, a subtle sea influence emerging with time. The palate is medium-bodied with a fine thread of acidity, the tannins having softened in recent years, perhaps a little angular as Cabernet Franc can sometimes be. Observing over one hour it actually improved in the glass, gaining harmony and while never troubling the top echelons of my scoring scale, it was just a mature Saint Emilion that is continuing to give drinking pleasure. Perhaps I was a bit too rapturous when this fledgling taster first encountered this garagiste for the first time, nevertheless, my enthusiasm was directed in the right place. Tasted August 2016. Oct 2016, www.robertparker.com