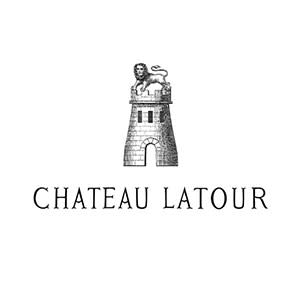 The 2013 Latour is absolutely gorgeous. Of course, the 2013 is lighter in body than the norm here, but striking aromatics and silky tannins more than make up for that. A wine of total breed and class, the 2013 is a real pleasure to taste today. Naturally, the lighter structure of the year is impossible to escape. Even so, at eight years of age, the 2013 is just starting to show the first signs of aromatic nuance, and yet it remains a young wine. The spread of botrytis led to an early harvest, with the exception to some blocks on the western side of the enclos that were more resistant to conditions and were therefore picked later. This is a remarkable showing considering a little more than 2/3rds of the vineyards (for the Grand Vin) were farmed biodynamically back then. I can't wait to see how the 2013 ages. My opened bottle stayed fresh for a number of days.