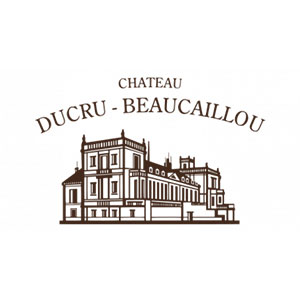 Another overperforming St Julien, Lalande Borie from the Ducru Beaucaillou stable is made from a blend of 60% Cab Sauv, 35% Merlot and 5% Cab Franc and cropped low at 35hl/ha. It has a lovely leafy cabernet nose and has a bright sappy palate of juicy fruit and ripe firm tannin. Has a great sense of harmony. Classic.