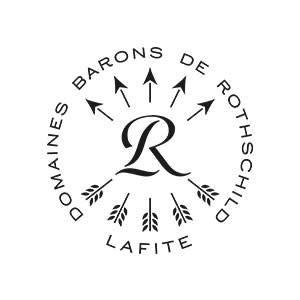 Why is it that Lafite-Rothschild is often so distressingly irregular from bottle to bottle? Much of the inconsistency during the sixties and mid-seventies can be explained by the relaxed bottling schedule, which saw the wines blended and bottled over an unusually long period (12+ months, compared to the estate's modern day bottling operation that never takes longer than 2-4 weeks). I have had some great bottles of the 1975 Lafite, most of them in the wine's first 15 years of life. Since then, I have seen wines that appeared cooked and stewed, with a Barolo tar-like aroma, as well as others with the classic Pauillac, lead-pencil, cedar, cassis, and tobacco aromatic dimension. The 1975 is a powerful Lafite, and troublesome bottles tend to reveal more tannin and funkiness than others, which have a roasted character, combined with a gravelly, mineral underpinning. As this wine has aged, it appears to be less of a sure bet. In most cases, it has been an outstanding wine, as the bottle tasted in December suggested. The aromatics indicate the wine is fully mature, but the tough tannin level clearly underscores the dark side of the 1975 vintage. This wine will undoubtedly last for another 30+ years, but I am not sure the fruit will hold. It is a perplexing wine that may still turn out to be an exceptional Lafite. In contrast, the 1976 has always been much more forward and consistent. However, I would still take the 1975 over the overrated, mediocre 1970, 1966, and 1961. Feb 1996, www.robertparker.com