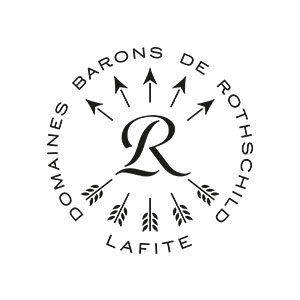 Except for the 1966 and 1870 vintages of Lafite-Rothschild, these wines were poured on virgin territory on my palate. Isn't it ironic that the most disappointing wine (forgetting the spoiled 1875 Lafite-Rothschild, which had frightful levels of volatile acidity) was the youngest wine, the 1966 Lafite. With a light to medium ruby/garnet color, this wine exhibited a classy, weedy, herbal, Cabernet-dominated nose, soft, washed-out flavors, and little body and length. It is also beginning to dry out. I suppose if one were to taste a 30-year old Cabernet from Monterey County, California, it might reveal similar characteristics. The 1966 Lafite-Rothschild has consistently been a major disappointment from what is an irregular, but very good vintage. Feb 1996, www.robertparker.com