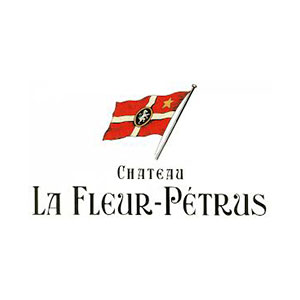 Abundant sweet cherry and truffle, new saddle leather and spice box notes are present in this medium to full-bodied, supple-textured, silky Pomerol. It is less concentrated than some of the big boys such as Gazin, Le Gay, L’Evangile and Certan de May, but it is an elegant, finesse style of wine to drink over the next 10-15 years. Jun 2015, www.robertparker.com