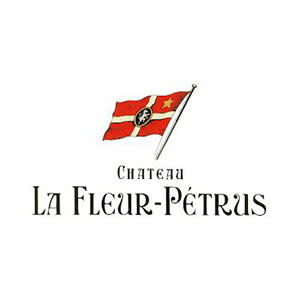 I would argue that the most exciting wines of the twentieth century are the 1947 Pomerols. Although the 1947s from Petrus and Lafleur (both perfect wines) were not included in the Rodenstock tasting, the wines tasted exemplify the number of exhilarating, decadent, and sumptuous wines produced by this tiny appellation. It is hard to believe a wine I have rated 90 could be embarrassed in the flight in which it appeared, but that can happen, particularly tasting at the pinnacle of quality represented by this flight. The 1947 La Fleur-Petrus revealed a deep ruby/garnet color, a spicy, floral, berry-scented nose, medium body, some of the unctuosity and viscosity expected in a wine from this vintage, and a soft, round, velvety finish. It has long been fully mature, so drink it up. Robert Parker, Wine Advocate February 1996

Sorry, this product is currently unavailable. Please contact us and we will try to source it for you.
Similar Products
1947
Latour
Latour
Bordeaux
94.0
1943
Haut Brion
Haut Brion
Bordeaux
89.0
In preview mode
We use cookies to provide the best possible experience. See our cookie policy for more information.