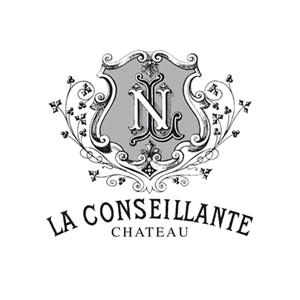 Drinking extremely well (far better than I ever believed it would), the 1975 La Conseillante surprised me with its sweet, jammy, kirsch/black-cherry/flowery nose with vague scents of truffles. Medium-bodied, sweet, and round, with hard tannin in the finish, this wine, which has often tasted disjointed and lacking depth, came through strongly in a January, 1996 tasting. Fully mature, it is capable of lasting another 5-10 years. The color reveals considerable rust and orange, suggesting more advanced maturity than the aromatics and flavors display. Perhaps there is some bottle variation, but this was a stronger, more intense example of La Conseillante than I had previously tasted. Feb 1996, www.robertparker.com