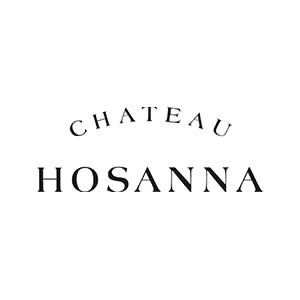 Close to perfection, this extraordinary blend of 80% Merlot and 20% Cabernet Franc seems to have hit all the high notes in 2012. Inky ruby/purple with stunning concentration, a multidimensional mouthfeel, skyscraper-like texture and fabulous purity of blue, red and black fruits, this is a tour de force from this estate owned by Christian Moueix. The potential complexity and sheer compelling quality of Hosanna is amazing. Aromatically, this may be the most profound wine of the vintage. Drink it over the next 15-20 years. Apr 2015, www.robertparker.com