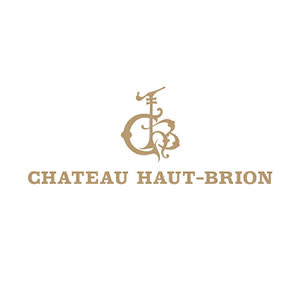 Although limited in availability, Haut-Brion Blanc is the Rolls Royce of the dry white wines of Graves. The colossal 2003 is super-rich, full-bodied, and unctuously-textured with plenty of fig, melon, honeysuckle, and bees’ wax characteristics in addition to enormous concentration and a huge finish. Remarkably, the grapes for this cuvee were harvested in mid-August. It should evolve and drink well for 30+ years. Wine Advocate.April, 2006