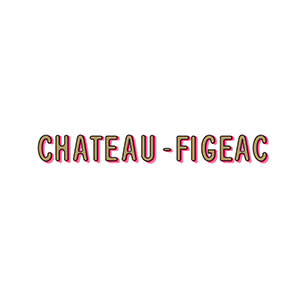 Figeac is always entirely of itself and the 2012 showed characteristic savoury character. The fruit is very dark with a touch of floral fragrance on the nose. The palate is restrained with fine-grained tannins. Crisp and not pushed. This is assured and hangs together well. Very good. FINE+RARE