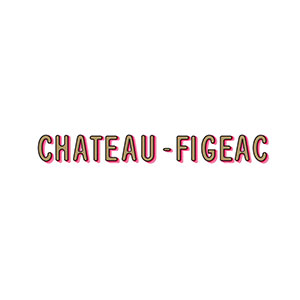 Tasted at the Chateau Figeac vertical at the property and two or three times over the subsequent 12 months. The 2009 Figeac has shown very variably in the past, although my last encounter in 2013 was very positive. How about now? The 2009 seems to have closed down a little since I last tasted it: gravelly and smoky, what you might describe as austere for the vintage. Stylistically it is actually similar to the 2008 Figeac with an appealing savory entry, grainy tannin, a pinch of black pepper and a slightly clipped, but focused finish. This is one of the few Right Bank wines whereby the terroir is more expressive than the growing season, so it will appeal to those that appreciate the style of Figeac, though not necessarily to those that prefer the voluptuousness of the 2009s. Additionally, comparing it directly to the 2010, I suspect that it might not have quite as much longevity as the succeeding vintage. That said, this is still a knockout Saint Emilion that is going to bestow a lot of drinking pleasure over the years. Tasted July 2016. Aug 2016, www.robertparker.com