This Product is currently unavailable. Please check back later or contact us directly and we will endeavour to source it for you.
Scores & Notes
Average Score
90
Critic Notes

Very rich and slightly hollow. Very lively. A 1964 in the making? More refreshing than the 2005. Very juicy, succulent and exciting. Long. Much racier than the 2005. Jancis Robinson, jancisrobinson.com

Tasted at the Chateau Figeac vertical at the property. It is some years since I last tasted the 2000 Figeac. There is a valid argument that it is being eclipsed by the 2001, but it is still a fine Saint Emilion. The nose is clean and fresh with strong graphite aromas, very Left Bank in style with black truffle and smoky notes developing. The palate is masculine and rather austere at first, though I notice that it gains fleshiness in the glass. It is nicely weighted, but does not quite deliver the sensuality or joie-de-vivre of the 2001 (which is actually like a lot of millennial Bordeaux). Let's see how it matures over the next few years, but my money would be on the 2001. Tasted June 2015. Aug 2016, www.robertparker.com

Interesting, decadent character. Some might call it old-fashioned. Intense aromas of dried herbs and chocolate. Cooked plum. Full-bodied, with velvety tannins and a medium finish. Slightly herbal character. Not quite as good as from barrel. Best after 2010. James Suckling, WineSpectator.com

I rated this wine 93 in the post-bottling report for the vintage, but in two separate recent tastings, I scored the wine 86 one time and 84 the second time. A disappointment, for sure, and how I overrated it so dramatically begs many questions, but I certainly blew it on this one. Medium ruby, already displaying some rust and orange at the edge, the wines exhibits crushed and roasted vegetables, licorice, and black cherries in a herbaceous, thin, washed-out style. Of course, there are those who would defend this wine as a quintessentially elegant, old-style, classic wine, but dilution is dilution, vegetal is vegetal, and the wine frankly lacks concentration and is a major disappointment. I will keep my fingers crossed that there may be a few 93-point bottles out there, but neither of these were, and that’s calling it the way I see it. If you own it (and sadly, I do), try one and see what you think. Wine Advocate.June, 2010

Château Ausone: The Ethereal Estate of Saint-Émilion
Visiting Chateau Ausone during En Primeur Week, we were fortunate enough to spend some time with owner Alain Vauthier and his son Edouard (who has grown up working at the Chateau) to discuss the changes afoot at Saint-Emilion’s most prestigious address. Chateau Ausone has, without question, been producing some of the finest wines in the world for many decades, but ...

Isabel Ferrando on finding the 'Saint Prefert identity'
"Proprietress Isabel Ferrando has taken her Saint Prefert estate to France’s highest level, and she’s unquestionably making some of the most profound wines on earth today, including both reds and whites." So said Rhone expert Jeb Dunnuck on release of the 2016 vintage. The names Isabel Ferrando and Saint Prefert have indeed become synonymous with Southern Rhone of the highest ... 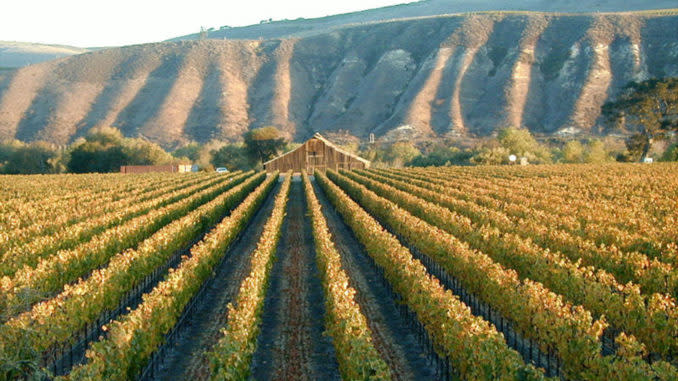 How to Spend 24 Hours in Santa Barbara
The Santa Barbara Hills in Southern California (situated just north of LA, beyond Malibu) are currently producing some of the most exciting wines in the whole of California. Whilst less established than Napa Valley or Sonoma further North, this wilder territory has attracted a young generation of winemakers who are not scared to experiment. Just a few decades since the ... 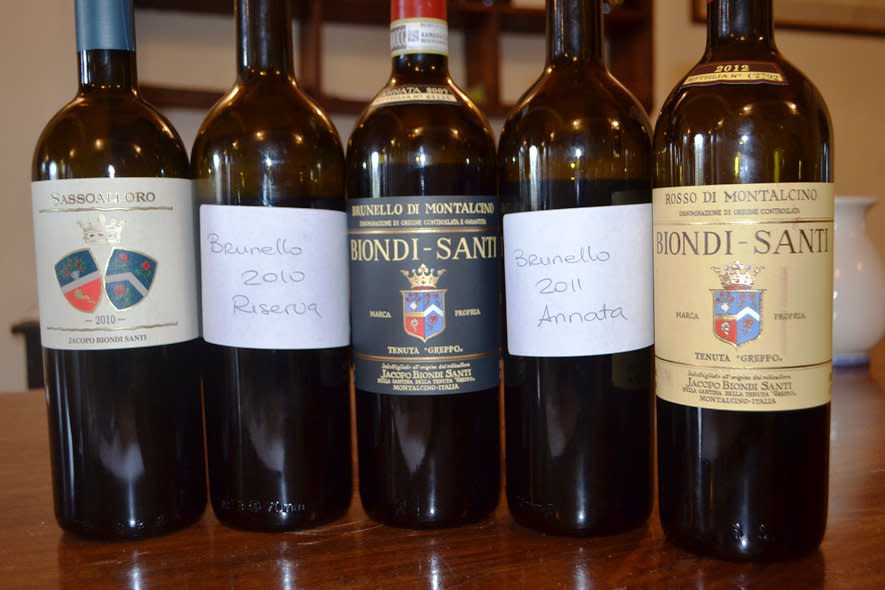 Tuscany Wine Journal, Day Three: Biondi Santi
Introducing the latest installment of FINE+RARE buyer Jessica Bryans’ Tuscany Wine Journal, documenting her whistle-stop tour of all the region has to offer. Day One · Day Two** ** Day Three: Meeting the Godfather of Brunello Another great day, tasting great Brunelllo. I started the morning with Brunello for breakfast at the estate of Gianni Brunelli – run by the lovely Laura Brunelli. With her new ... 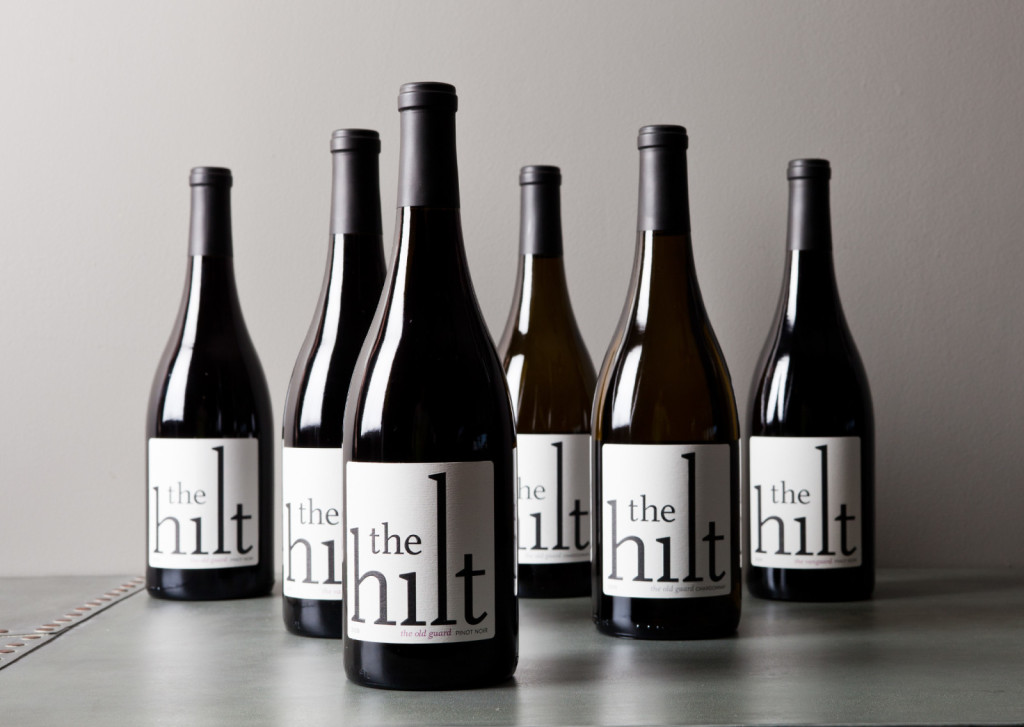