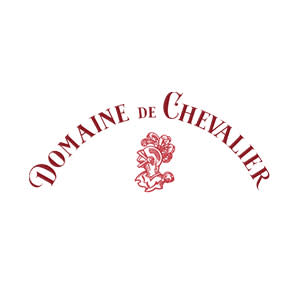 While I have been critical of Domaine de Chevalier, because the wines have contained entirely too much aggressive oak for the amount of fruit, recent vintages reveal a more subtle touch with the wood. The 1996 has turned out beautifully from the bottle. It is an exceptionally elegant wine, with well-integrated oak, and tobacco-tinged, cherry and cassis fruit. It appears to be a return to the style of the seventies and early eighties. Lush, with excellent concentration, a beautiful texture, and a flattering, potentially complex aromatic profile, this medium-bodied wine should be at its finest between 2003-2016.|| Wine Advocate.April, 1999