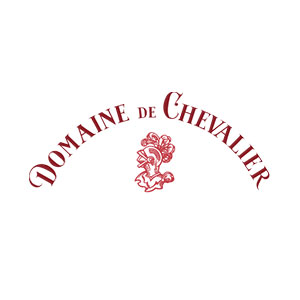 Tasted at the chateau, the 1986 Domaine de Chevalier was noticeably deep in color when poured, with little signs to give away its age on the rim. It has a powerful bouquet that seemed very different from previous encounters - much less herbaceous and with more volatility. The palate offered blackberry and bilberry fruit with a subtle marine note, though the burly finish is obscured by a touch of volatile acidity. I suspect there are better bottles of this out there commensurate with the bottle I opened in 2012. Tasted July 2016. Dec 2016, www.robertparker.com