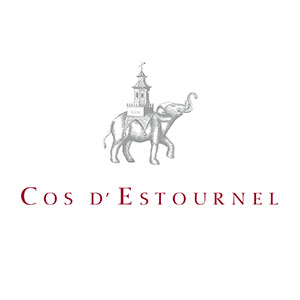 The 1964 Chateau Cos d'Estournel was served blind and of impeccable provenance. It testifies what a fine vintage this was in the Northern Medoc, especially in Saint Estephe (see my notes on Montrose 1964). It's not in the same class as that, but it exemplifies how well this Saint Estetphe grandee ages. I confess that I ventured it was an old Saint Emilion on the nose, thanks to its patina of red fruit that lends it a venerable Merlot-like allure. There is certainly freshness here and that is translated through onto the palate. It is well balanced and still vital after half-a-century: a foundation of iodine-tinged black fruit and a light marine influence comes through on the finish, hints of blackcurrant pastilles and Japanese nori on the aftertaste. This is a delightful old Cos, not in the same class as the 1945, 1955 or 1966, but a wine that is continuing to give pleasure. Tasted November 2015. Jul 2016, www.robertparker.com