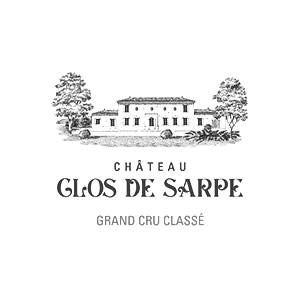 Readers who require immediate gratification will dislike this wine, which is one of the most concentrated behemoths and tannic blockbusters of the vintage. This is very much in keeping with the proprietor’s intention to make wines such as they made in the 19th century, and ones that can last 50+ years. Still young, with plenty of noticeable new oak, this 2000 tastes like a 3 to 4-year old St.-Emilion. Plenty of barbecue smoke, graphite, blackberry, and plum characteristics are present in both the aromatics and flavors of this broodingly backward, massive monster. While fascinating, it is not for everybody. I originally gauged its maturity to be around 2010, but I would push that back to 2015-2040+. Wine Advocate.June, 2010