The wonderfully fresh 2010 Climens has aromas of honeysuckle, sweet dried flowers, dried apricots, and marmalade. Berenice Lurton always creates an elegant expressive Sauternes with lightness even in ripe vintages, and in 2010 this gorgeous wine exhibits layers of honey and a kaleidoscope of intense flavours. While 2010 was not as concentrated as the 2009 or the 2005, there is plenty of depth to this wine, making the Climens one of the best sweet wines produced in this vintage. Jeannie Cho Lee MW asianpalate.com

Berenice Lurton and her team managed to pick the crop just hours before rains fell on October 23. Tasting through every one of their lots in 2010, there was a theme of tautness, racy acidity and spice. Focusing upon two batches representing about 14% of the harvest, there was patently exquisite balance and a sense of concentrated but efficient power, counterbalanced by immense purity and effervescence. Their problem will be knowing exactly which lots to deselect! Neal Martin, Wine Advocate May 2011

There is the vintage tanginess in this wine but also the property’s trademark purity and unctuousness. As usual, it was not possible to taste (or give the analysis of) anything approximating to the final blend – just lots from the various pickings in late September and October – but this is looking like a top quality rendition of 2010, even if not a big and blossomy as the 2009. Please note that the analytical data are estimations from Bill Blatch. RS 145g/l, TA 4.2. 14% jancisrobinson.com

Experience has told me that Chateau Climens 2010 never really gets into its stride during its first decade in bottle and the 2010 is included. It seems a little muffled at first, especially in the context of some very delineated aromatics for this Sauternes vintage, but it gains clarity with aeration. The palate is well-balanced with an unctuous entry. The acidity seems lower than its peers but this really benefits from time in the glass, becoming ever more pixelated and poised. While it pales against the 2009, this constitutes a follow-up worth seeking out rather than squirrelling away. Drink 2018-2035+. Apr 2014, www.robertparker.com

The blend is not yet made, hence no star rating. But tasting one by one the 19 elements of the future blend indicates the possibility for Bérénice Lurton, the happy owner of Climens, to build a masterpiece, enhanced with supernatural elegance and perhaps even more finesse and emotional power than Yquem! Michel Bettane, decanter.com 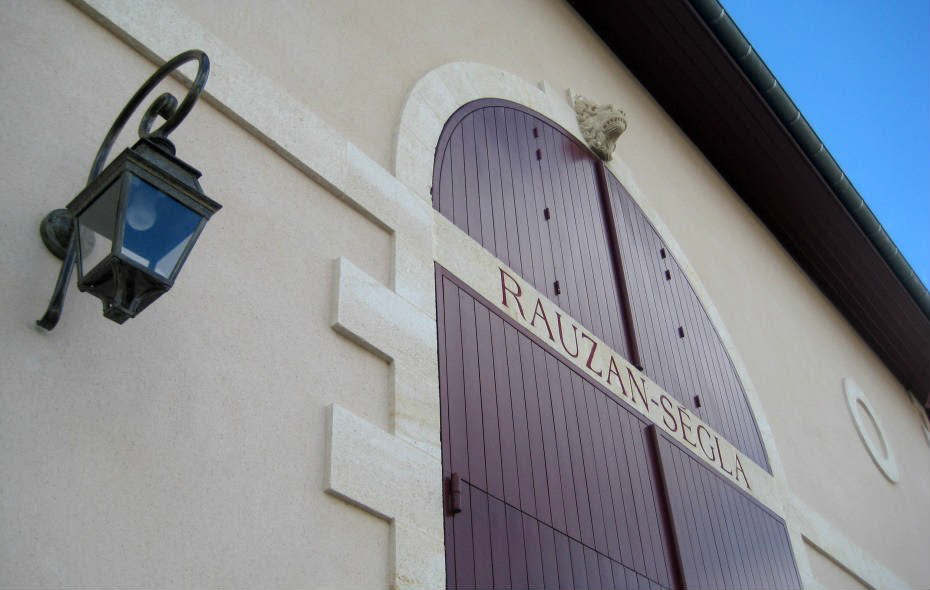 Everything you need to know about....
Jonata and The Hilt We have been working with these fantastic sister wineries in Santa Barbara for several years now, loving their take on making wines that celebrate Californian fruit with a European sensibility. The terroirs: Jonata is based in Santa Ynez's Ballard Canyon. Built on million year old sand dunes, the land was at first considered a ... 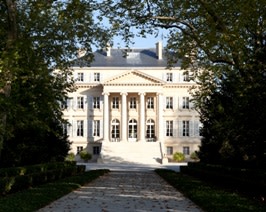 'Natural', Biodynamic, Organic - is tradition always best?
The first evidence of wine production was in Georgia around 7000BC and domestication of vines occurred around 3000BC. Wine was a natural, simple product: grapes that were pressed and fermented – a true expression of the terroir and the creator’s expertise. But does tradition make better wine? Or is this a romantic notion of turning back the clock to a ... 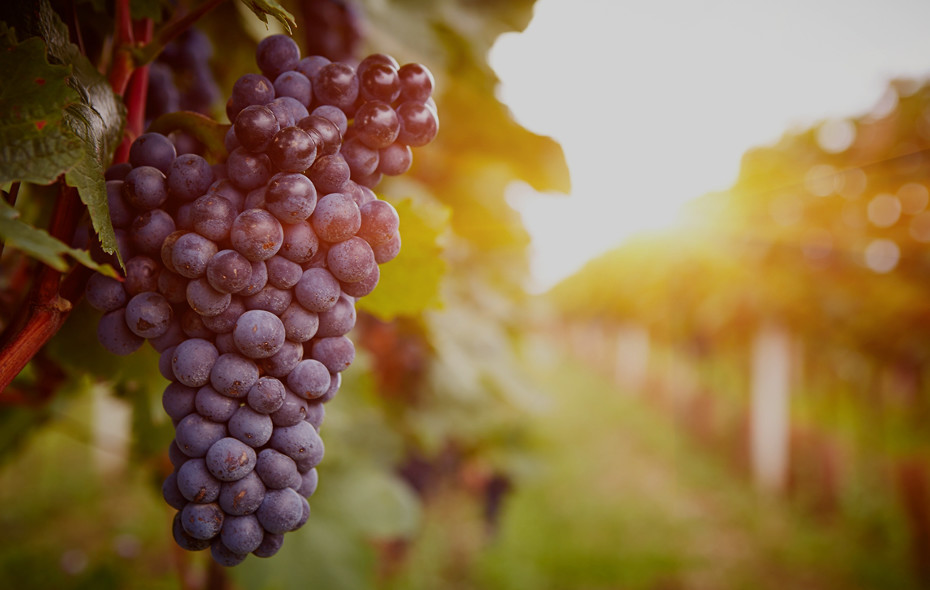