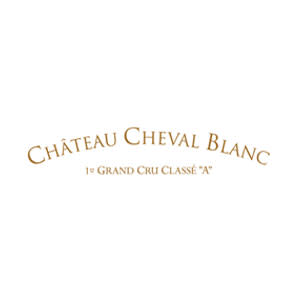 A light-bodied, shallow wine for this great estate, the 1992 Cheval Blanc displays a vanillin-dominated nose with berry, jammy, herb, and coffee notes. There is not much depth, body, or length. Drink it over the next 4-5 years as the hard tannin in the finish suggests that this wine will dry out quickly. Dec 1994, www.robertparker.com