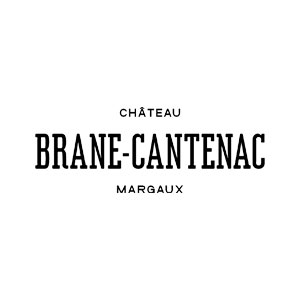 After my first edition of Bordeaux I received several letters from readers claiming that my ungenerous review of the 1970 Brane-Cantenac (I rated it a 65 and called it distressingly poor) was inconsistent with their tastings. I was a participant in a Bordeaux tasting where the wine was served as part of a horizontal tasting of the 1970 vintage. Two of the three bottles were deep ruby in color, with a spicy, herbaceous, earthy scent (rather than the dirty barnyard smell I described), and medium bodied, with a soft, relatively concentrated finish. Another bottle was not nearly as good as the other two, but not nearly as bad as the 1970 Brane-Cantenac I described in the 1985 edition of this book. For whatever reason, there does appear to be a great deal of bottle variation with this vintage; certainly the good examples are wines that merit a score in the mid-eighties, the bad bottles are deplorable. Anticipated maturity: Now. Last tasted, 3/89. Jan 1998, www.robertparker.com