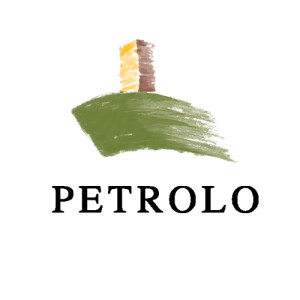 The 2011 Boggina sees fruit sourced from the same single-vineyard, only this expression sees 12 days of maceration and 14 moths of barrel aging (both tonneaux and botte). This is a radically different wine that shows precision and dark focus. The BogginAnfora feels fuzzy and foggy in comparison with a broader aromatic presentation, although both wines offer considerable charm. Here, the aromas are delivered straight to your senses with power and determination. The mouthfeel is richly layered with sweet cherry and spice. Anticipated maturity: 2015-2028. Aug 2013, www.robertparker.com